With Christmas coming up and the end of the year drawing near, really big announcements are far between among tablets these days. And we’re fine with that. There’s a time for everything.

So here are some of the minor things that are happening among tablets at the moment.

A white edition of Nexus 7 was added a few days ago to Google’s lineup. It sure took a while, considering how popular the two Nexus 7 tablets have been since the first model was launched last year. 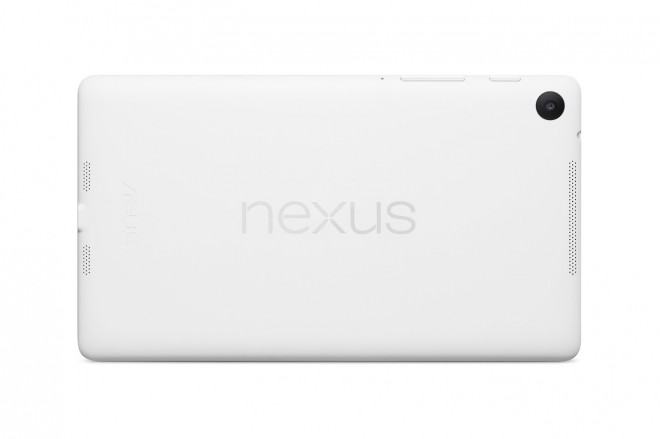 One of Dell’s bestsellers, the 8-inch Windows tablet Dell Venue 8 Pro is underpricing all other (two) competitors at the moment, at only $249 for the 32GB model. This tablet has seen its fair share of sales and deals over the last couple of weeks, but there is a a bit of permanence about this price. Lenovo Miix 2 and Toshiba Encore are both still stuck at $299.

And lastly the first Surface RT is also back in stock, as it seems some dutiful Microsoft employee has broken into Steve Ballmer’s house and found his secret stash of tucked away Surface tablets in the basement. And they are somewhat cheap too, depending on how you feel about Windows RT. But the 64GB Microsoft Surface is just $329 now, so at that price, it could possibly fit some creative use even among people who never considered it before.

It might also interest you that in Microsoft Store tomorrow, the Nokia Lumia 1520 will be given away for free

In the meantime, Microsoft continues its effort to rebrand itself as the king of cool. Well good luck with that.