When most of the largest brands in the US announced that Black Friday would be spread over a whole week this year as a Black Friday Week with sales every day, I was sceptical in advance, but judging by the good tablet deals that have come online each day now, it is becoming clear that the 2016 Black Friday Week has more actual sales than the previous years.

Another powerful Windows 10 tablet on sale for this Black Friday Week is the Intel Core i5 Surface Book which is now on sale for $1249, and of course the Surface Book has the backlit keyboard included as always. This is the 128GB storage version with 8GB of RAM, 3000 x 2000 resolution, included Surface Pen, and Windows 10 Pro.


The Microsoft Surface Book Performance Base version is not on sale though, because the Surface Book with Performance Base or Surface Book i7 as it’s also known as, was released just a few days ago on November 10. And while it has the same 8GB / 16GB RAM options it has an additionally powerful graphics processor with the Nvidia GeForce GTX 965M GPU that has its own 2GB of GDDR5 RAM, and it has an extended battery life too, with a 16 hour battery life, the longest battery life of any Windows 10 tablet on the market. 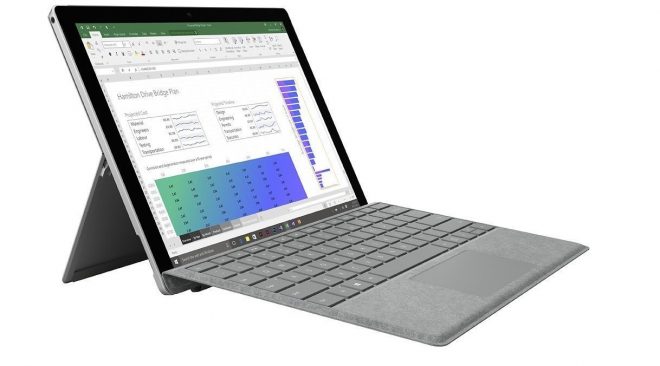 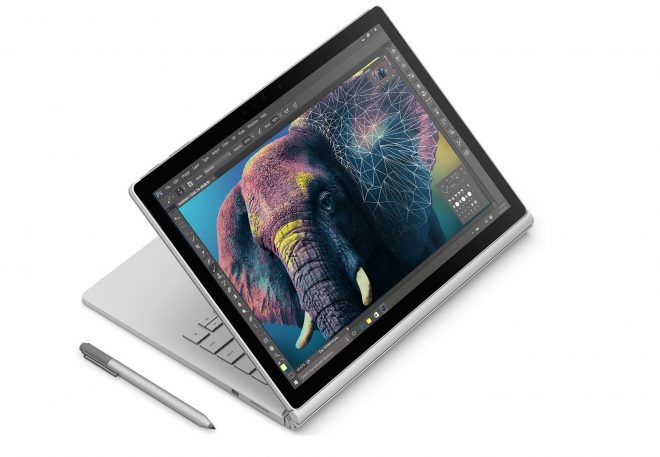 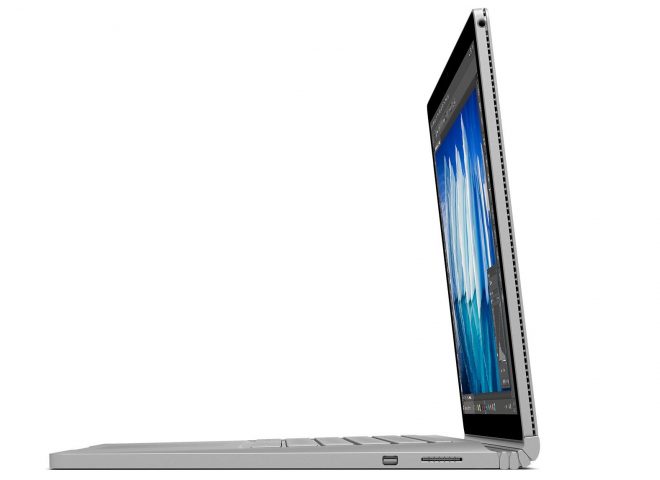