It hasn’t been more than a week since the certified first pictures for the new Surface Laptop 4 and new Surface Pro 8 were leaked, along with some speculations about their specs.

But after two new benchmark scores showed up for two new Microsoft Surface devices on Geekbench today, it looks like we got a very probably confirmation of some of their main hardware too. 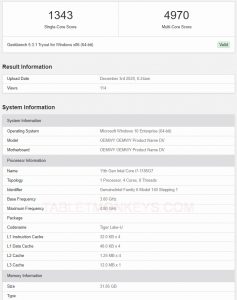 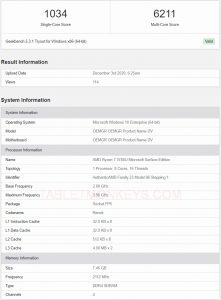