The upcoming 8-inch Windows 8.1 tablet Asus VivoTab Note 8 has been leaked from the listings of a few retailers around the globe, with its release imminent. (UPDATE: It was unveiled at CES on January 3 2014)

It will be available in Microsoft Store

This is the first 8-inch Windows 8 tablet from Asus, and it goes head to head with four nearly identical models on the market, with the cheapest of which, the Dell Venue 8 Pro only costing $249 at the moment.

So Asus VivoTab Note 8 will try to stick out from the crowd by featuring Wacom digitizer support. Apart from that, the specifications are the same as those you find on the Lenovo Miix 2, Toshiba Encore, and Acer W4. 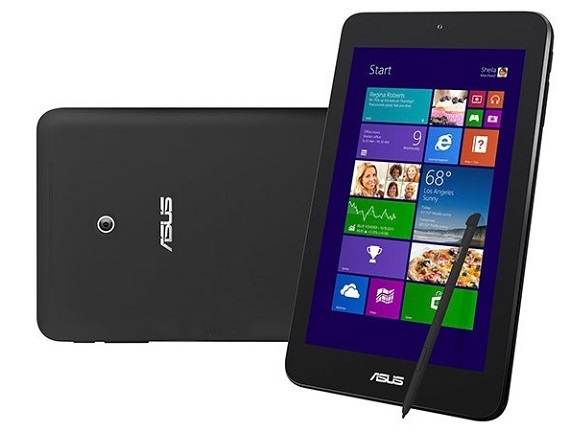 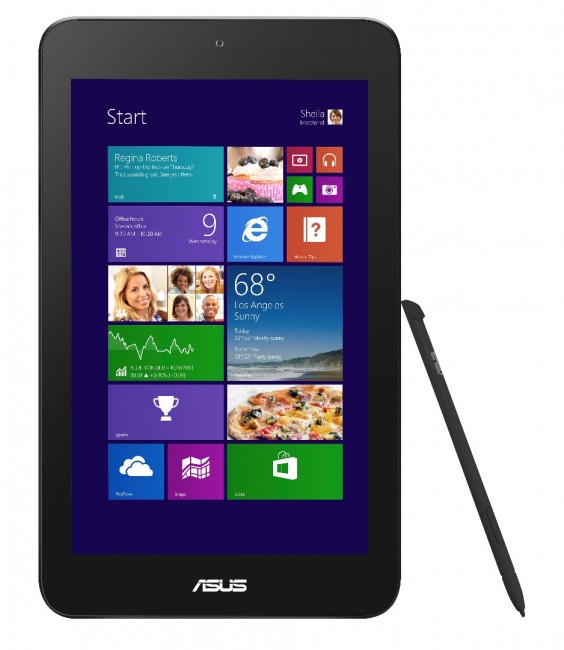 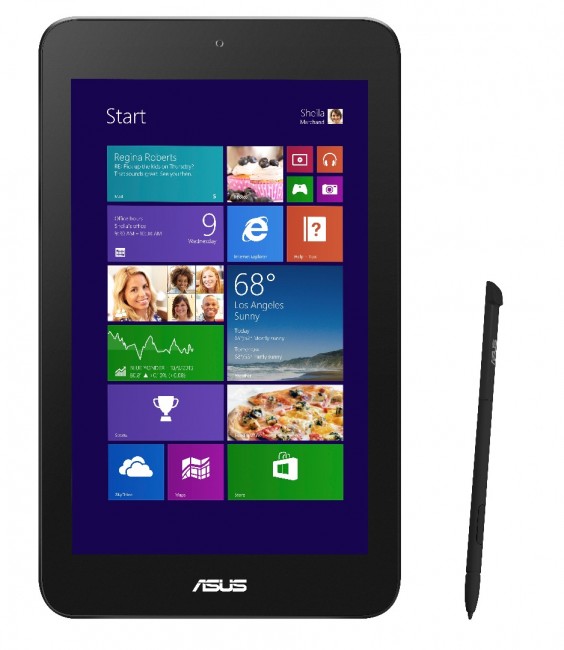