Two computer devices have been leaked by Evan Blass of Evleaks, and one of them is even another Asus tablet that will come in addition to the Asus Vivobook tablet we’ve leaked.

Evan Blass says the other Asus tablet is the Asus ROG Flow Z13, complete with Space Avengers on the screen and some accessories on the keyboard. Not sure if that is one of the lock keys Asus sometimes supply their laptops with or not.

But the Asus ROG Flow Z13 looks pretty chunky, and since it is a gaming tablet in the Asus ROG line of gaming products, it should have some serious power in there for the sake of gaming. 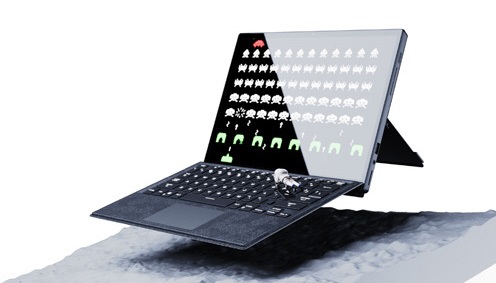 The other computer leaked is a 17-inch dual-screen laptop named Lenovo ThinkBook Plus, which features a secondary screen on the keyboard, just like one of the many Asus ZenBook Duo laptops that have featured a ScreenPad for years now. 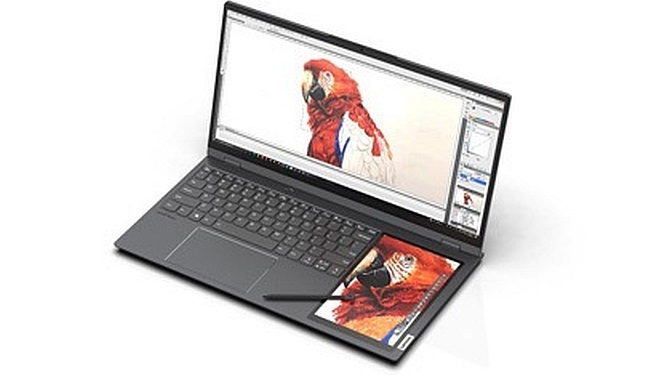