After leaking the the photo of the upcoming Asus Vivobook tablet, it’s now time to reveal the specs of this tablet computer to the world too.

And a lot of people will be very happy to find out that the Asus Vivobook (T3300K) tablet is a Windows 11 tablet with an OLED display. It’s large too, at 13.3 inches. But that’s when things makes a turn in conventionality, as Asus seems to open up a new category of tablets here, since the display is capped at Full HD with a 1920 x 1080 resolution, giving it a 16:9 aspect ratio.

So we get great colors with 100% DCI-P3 from the 400 nits OLED display with 550 nits max brightness, but without going overboard on resolution and cost. 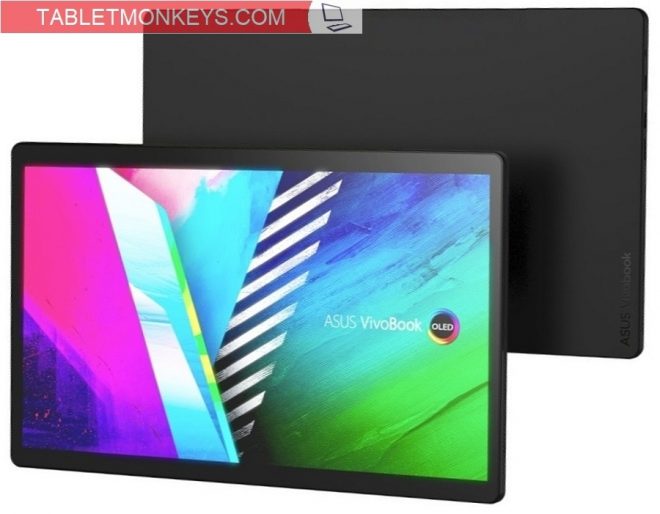 Which then brings us to the processor. The Asus Vivobook tablet is actually powered by the new Intel Pentium N6000 “Silver” processor, so that cuts the cost as well.

Naturally, some people will hate this processor and screen size combination, but other will love it since it will give them the chance to buy a large 13.3-inch Windows 11 2-in-1 tablet around the $699 mark, all depending on the configuration. An important point now that the entry level price of the new 13-inch Surface Pro 8 has increased to $1099.

Some of the other specs are good too, such as the W-Fi 6, Bluetooth 5.2, SonicMaster quad speakers speakers, a 5MP front camera, and 13MP rear camera.

The Asus Vivobook tablet battery is a 50Whrs battery with quick charge support and 65W power/charging delivered at 3.25A through one of the two USB C 3.2 (Gen 2) ports. The keyboard is of the Surface type of keyboards, and Asus is now introducing digitizers for their Windows tablets too with the launch of this one.

All tablets at this kind of size has some weight to it, and the Asus Vivobook tablet is no exception with a weight of 800 grams for the tablet alone. The thickness is 8.2mm.

I’m told the launch of the new Asus Vivobook tablet is expected to take place before Christmas, and Asus may unveil it within a few weeks time. 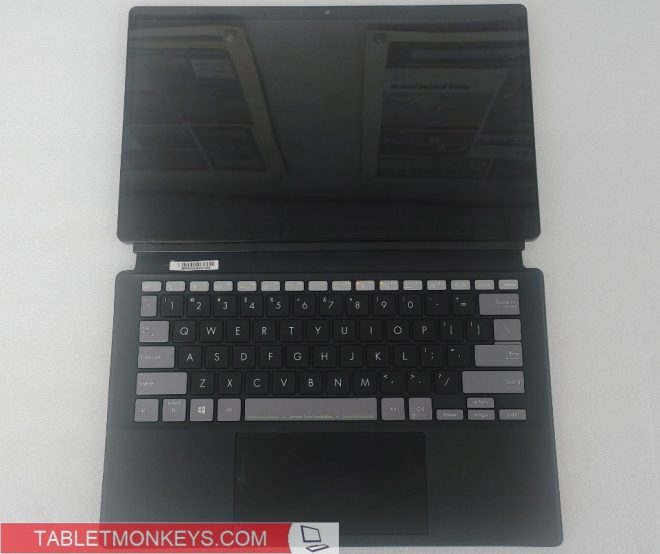 Asus Vivobook with the keyboard