A report from The Information this week has it that Apple is working on an iPad keyboard with a touchpad / trackpad too.

I have no experience with the reliability of leaks from The Information, but at least Mac Rumors found the leak believable enough to mention.

Apple already have their own series of iPad keyboards, but they didn’t launch any keyboards with trackpad when they made cursor support through a mouse or trackpad / touchpad available with the iOS 13 last year, so it’s about time that Apple finally do so. 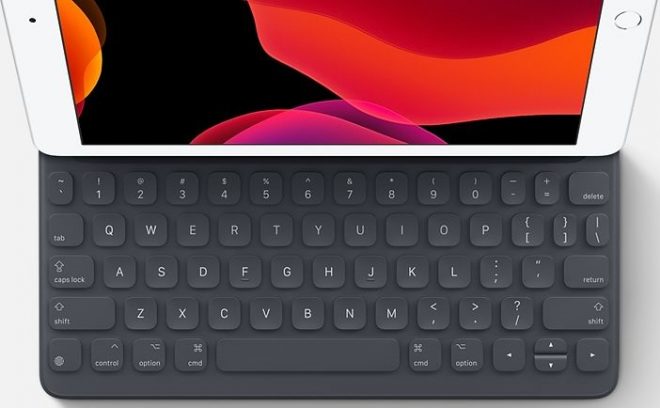 Up until now, only keyboard manufacturer Brydge have started producing tailored iPad keyboards with an integrated trackpad with the Brydge Pro+ series, that is in the middle of the launching as we speak.

There’s the potential for an Apple event on March 31, which coincides with what some industry experts believe is the first possible iPad Pro 2020 launch date. So that would be a good time for Apple to unveil new iPad keyboards with a trackpad too.