It looks like Brydge is finally set to be the keyboard manufacturer that will launch the first iPad keybaords with trackpad and mouse support after all, as Brydge finally confirmed the initial launch of the Brydge Pro+ keyboards this week.

We wrote about these iPad keyboards back in October when Brydge filed a lawsuit against Sentis when they tried to get a crowdfunding campaign going for a similar keyboard with trackpad of their own. 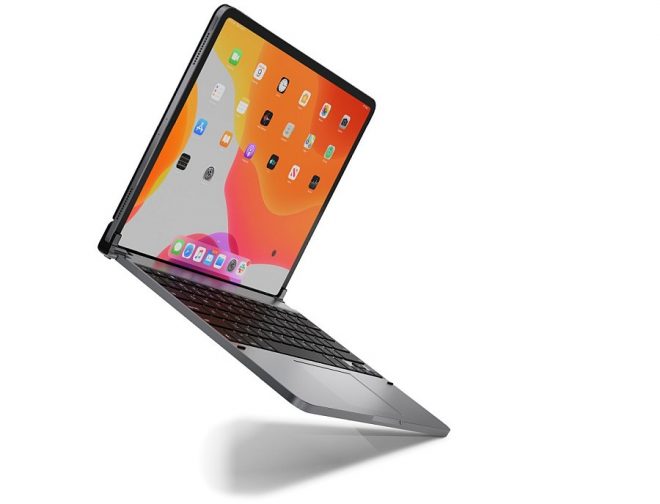 In addition to these iPad keyboards, Brydge also teased the upcoming Brydge iPadOS Trackpad, a standalone trackpad for the iPads at about the size of a pocketbook, which could be a product with plenty of potential, unless Apple beats them to it.

Features of the Brydge Pro+ keyboards include multitouch gesture support for Assistive Touch in iPadOS, 3 levels of backlit keyboard keys, a 0-180 degree view or stand angle (which excludes tent mode), Bluetooth 4.1. connectivity to the iPad, and a built-in battery.

A complete 360 degree revolving keyboard with another connectivity than Bluetooth would have been preferred, but this is nonetheless a good start for turning the iPad Pro into a proper 2-in-1.