For a year now it has been established by the reputable analysts and leakers that the new 2021 Apple iPad mini 6 will expand its screen size. But the actual size has still been an issue of debate.

The previous reliable leak now in January, said that the iPad mini 6 would grow from 7.9 inches to 8.4 inches.

But now the first CAD drawings for the third party iPad accessory manufacturers appears to have leaked into the hands of Pigtou and xleaks7, who says that the iPad mini 6 will grow its display size to 9.15 inches, even though the actual outer dimensions are described as remaining the same as before. 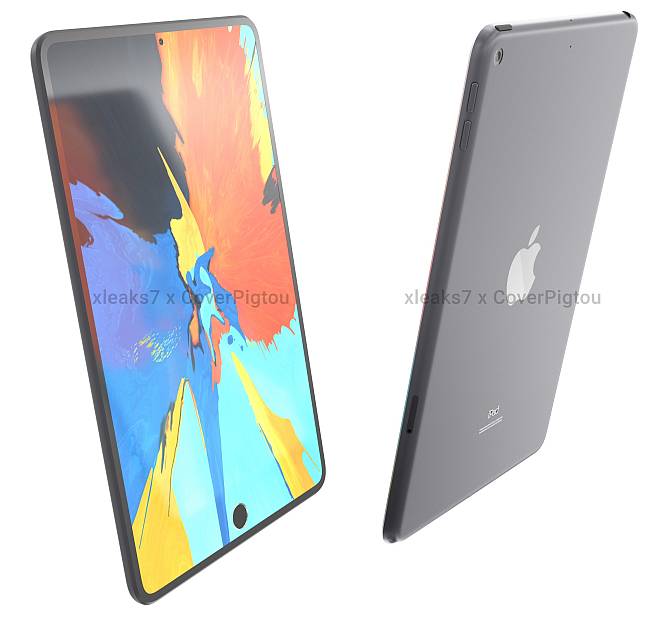 Pigtou was correct with their CAD leaks on the Samsung Galaxy Tab S7, so the rumor is interesting.

Together with xleaks7 they have created a 3D render of what it might look like then, complete with narrow bezels, and punch hole Touch ID and front camera.

If the iPad mini had no bezels at all, it would have been theoretically possible to slap a 9.64-inch display on it, which means that a 9.15 is well within the realms of possibility.

And if Apple has decided to keep the outer dimensions, then the costly accessories such as the iPad mini keyboards, will still fit even the new iPad mini 6. So that would be a popular move.

The iPad mini 6 launch is expected to take place in March.