It now looks confirmed that the 2021 iPad mini 6 will indeed stretch itself out from the traditional 7.9 inches to 8.4 inches, as Japanese Apple follower Mac Otakara says the Chinese supply chain has confirmed this.

The move to increase the size of the iPad mini to 8.4 inches should be well received, as 8.4-inch tablets usually do well in the marketplace.

Mac Otakara says that the iPad mini 8.4 will also take on the design ques from the iPad Air, which may make it even thinner than it already is. But it will also retain the Lightning port and Touch ID button on the front. 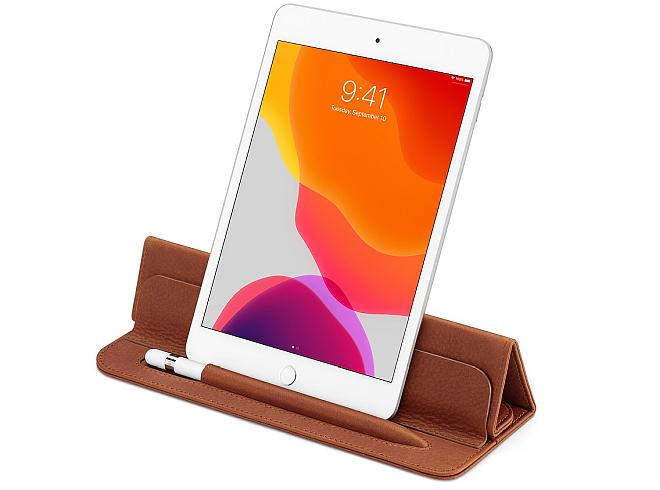 But if the Touch ID button remains, it will take up some screen space, and not everybody will be happy about that though.

The release of the new 2021 Apple iPad mini 8.4 is rumored by the supply chain to take place in March.

Samsung has had several 8.4-inch tablets over the years, including one in the S-series of flagship tablets such as the Samsung Galaxy Tab S 8.4 just to give you an idea, though Apple is likely to go for a different screen ratio.