Nintendo has a following that many other technology brands can only dream of. So now yet another special edition accessory for the Nintendo Switch has been released, even if it’s just a memory card:
https://www.amazon.com/SanDisk-microSDXC-Memory-Nintendo-Switch/

This time around it’s the Apex Legends Edition of a SanDisk microSD card that’s added to the existing SanDisk’s licensed memory cards.

Now that the smaller Switch has been released, this microSD card is also compatible with the Nintendo Switch Lite, which opens up some possibilities if you want to swap some things over between the two handheld gaming consoles. 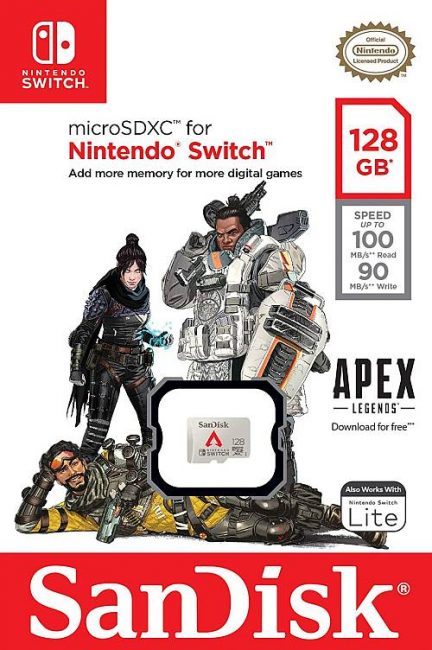 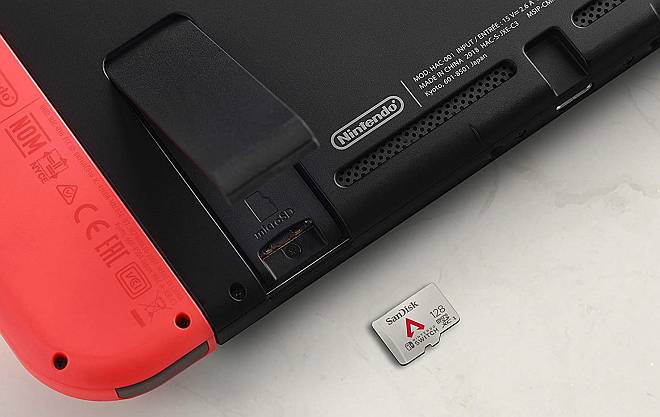