What’s that Samsung tablet with microSD card support all the way up to 400GB again? Yes, it’s the Galaxy Tab A 8.0, Samsung’s newest 8-inch Android tablet, launched last year with Android 7.1. But now the Android 8.1 update has been finished for this neat tablet.

The Android 8.1 update for Samsung Galaxy Tab A 8.0 passed the Wi-Fi certification today, meaning that’s it has passed the necessary test to roll out Android 8.1 Oreo via the OTA update to tablets, though it will still take some weeks before the actual rollout begins.

Samsung told us in April that the Samsung Galaxy Tab A 8.0 would be one of the Samsung tablets that would be updated to Android 8.0 / Android 8.1 in 2018, and now we have more of an approximate date for it. 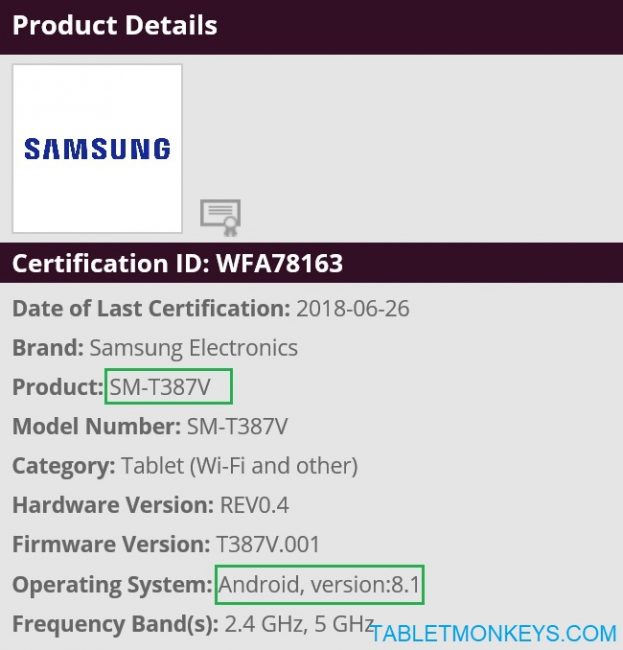 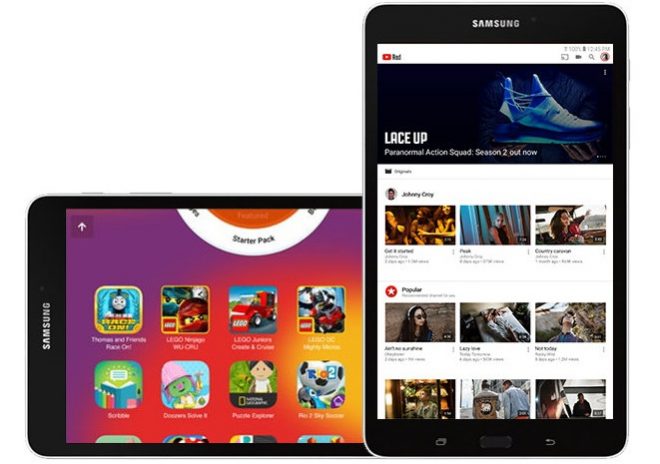 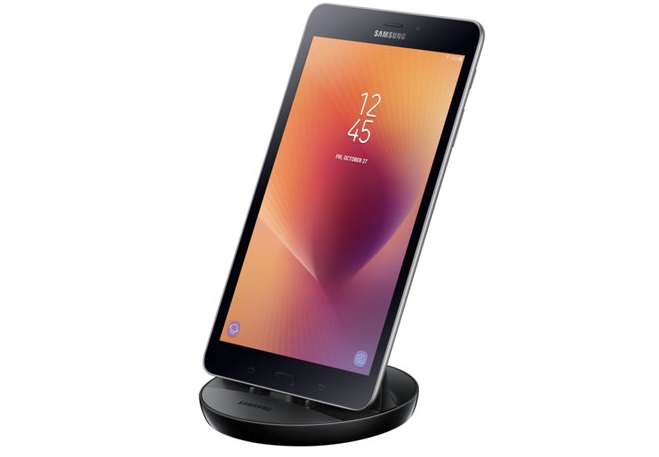