This update is an expected follow up of the last news on the Huawei MediaPad M2 8.0 from back in July, when Huawei announced it was seeking participants to do a pre-release update test on Huawei MediaPad M2-802L.

But the trial run must have been glitch free because Huawei now says that the update from Android 5.1 to Android 6.0 will begin its roll out at precisely 12:00 on November 7, with a 1.27GB update, for the Wi-Fi and 4G models of Huawei MediaPad M2 8.0 which will also bring with it Huawei’s own EMUI4.0 user interface on top of Android. 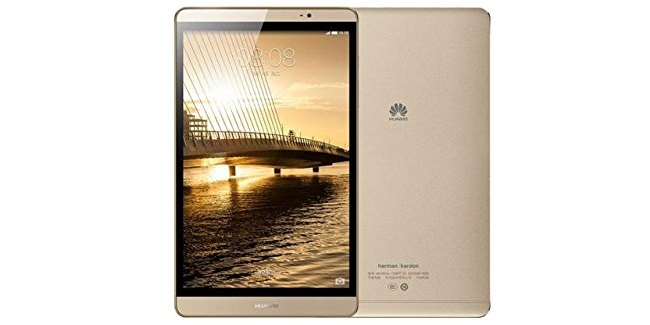 Another 8-inch Huawei tablet is the Huawei MediaPad M3 which will be launched in the US in about 5 weeks time, but this is a much more powerful tablet and with a 2560 x 1600 resolution display as well.