Huawei will upgrade the their 8-inch Android tablet Huawei MediaPad M2-802L to Android 6.0 and EMUI 4.0 in September and is now seeking owners wanting to test the update prior to the official OTA rollout in September.

Only 100 applicants who email their interest in participating to huaweifansbeta@huawei.com will have the opportunity to test the update before the September update. There’s also a 2MP front camera on this tablet and a 8MP rear camera with flash. The thickness is 7.8 mm, while the weight is 330 grams.

But even as nice as the Huawei MediaPad M2 is, it is expensive compared to the even better new 2016 model Samsung Galaxy Tab S2 8.0, which already has Android 6.0 Marshmallow on it. 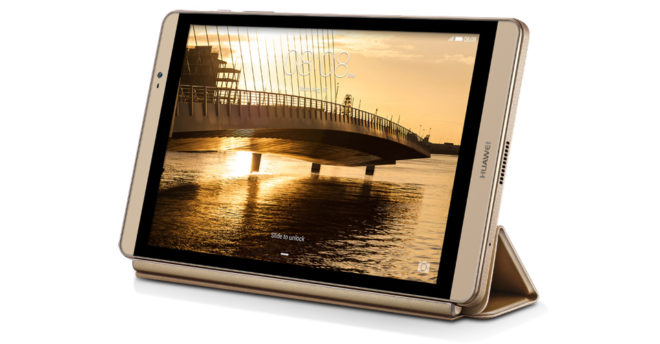 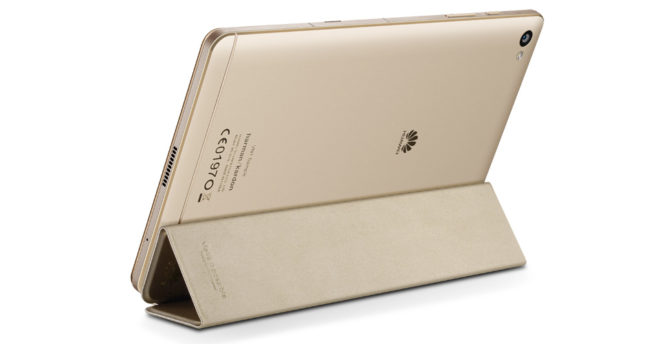 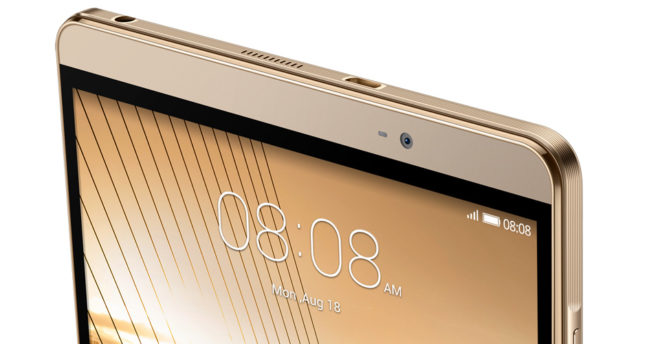 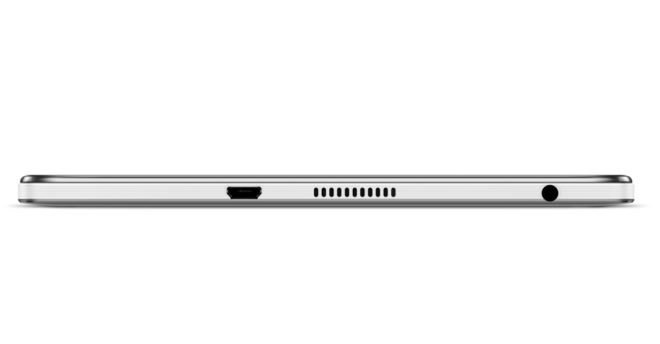 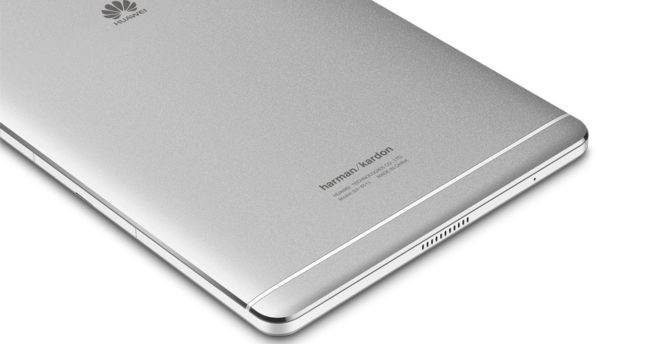 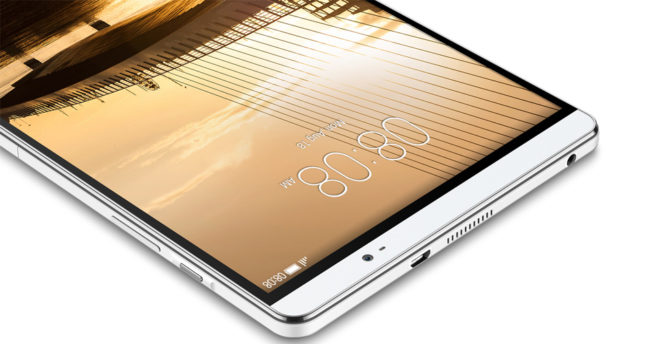 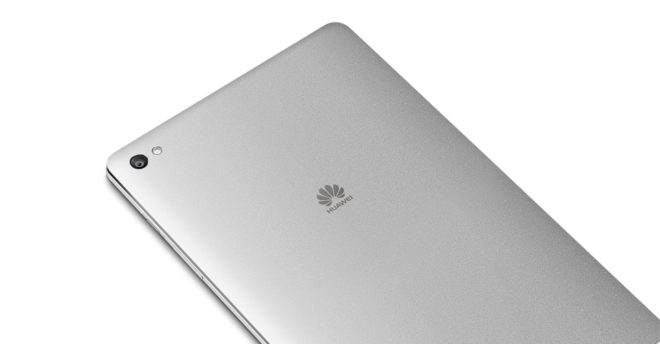