This week Google announced that the Ambient Mode feature is rolling out to select Android tablet and smartphones, and the first two tablets with Ambient Mode are the Lenovo Yoga Smart Tab and Lenovo Smart Tab M8.

This feature is announced as rolling out to these two tablets in December, but the Lenovo Smart Tab M8 haven’t launched yet anyway, so that tablet will effectively be launched with Ambient Mode. The Yoga Tab has just been launched.

What is Ambient Mode you may ask? It’s a new feature under Google Assistant that requires devices to run Android 8.0 or newer, that works in the background while charging. These background features will only run while the tablet is plugged in and charging, so that it doesn’t use up the battery. 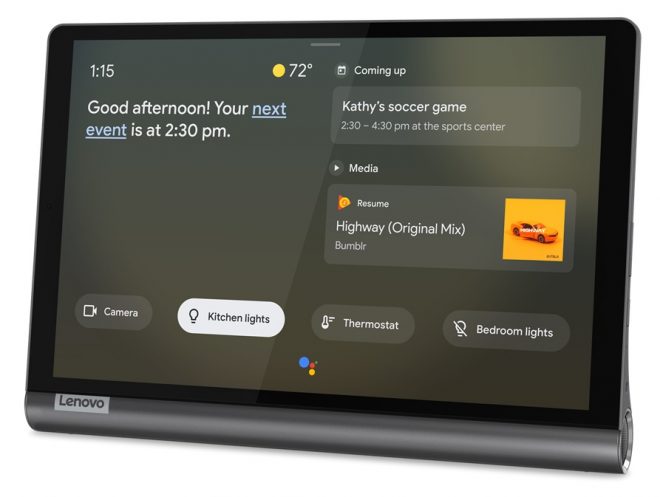 The actual Ambient Mode features are smart device features, such as calendar notifications, push message notifications, voice activated smart hub controls or more instant button access to these controls, it’s a media player, and photo slideshow viewer. The Android teams says they are working on additional features, but this is it for the time being.

With tablets such as these, it will make dedicated smart hub devices like Google’s home hubs obsolete in the end. 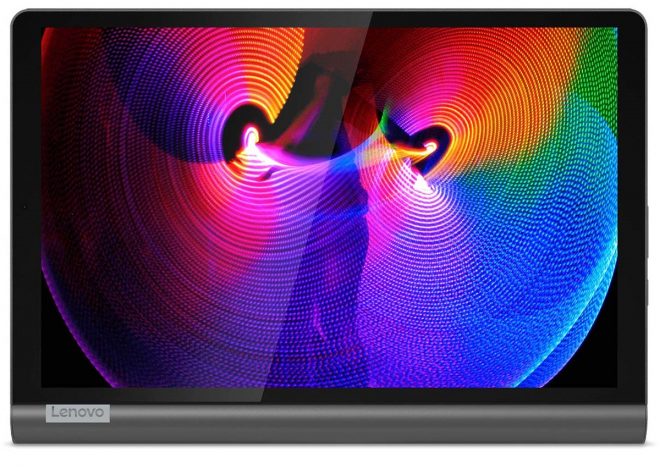