The new and upgraded Amazon Fire HD 10 and Fire HD 10 Plus tablets may have been announced on April 27, but they weren’t released until today. So let’s take a look at the benchmarks for these new tablets then.

Even though the processor in these tablets is still the octa-core MT8183 processor that we had in the predecessor too, it is installed on a new and more efficient motherboard, as well as featuring options of either 3GB or 4GB of RAM, which means 50% to 100% more RAM than the predecessor had.

The effect of all of this is that the performance has gone up by as much as 30%, which is a little bit above a typical tablet upgrade from one year’s model to the next. 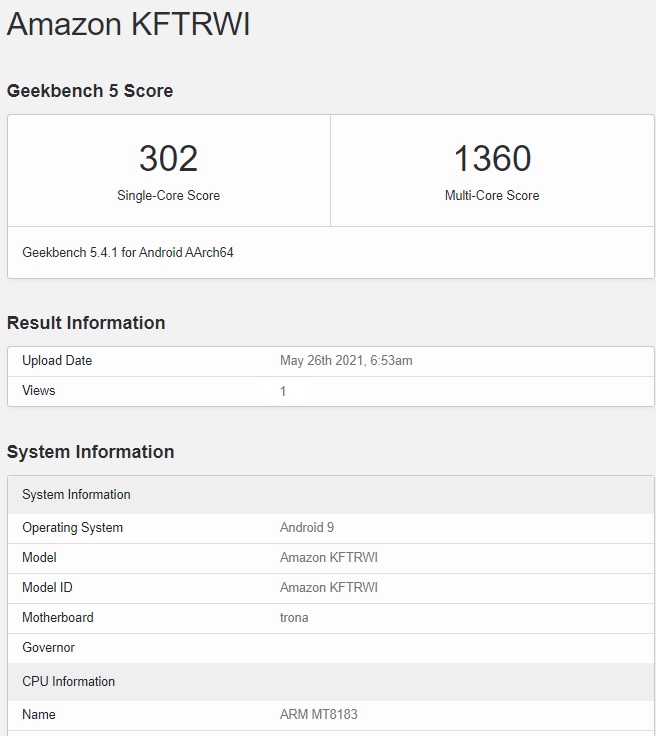 That amounts to an average increase in performance of around 25% in single-core, and around 30% in multi-core. And again, this is in Geekbench 5, not Geekbench 4.

This performance increase in combination with the boost in RAM, is good to have now that the Fire HD 10 is also a potential 2-in-1 tablet with keyboard for work and office tasks. And for those types of uses, having more RAM always comes in handy.