Alldocube, previously known as just Cube, is about to internationally launch a interesting new tablet in the 8-inch Android category called Alldocube X1 on April 14 with good specs for a tablet of this size and price:
https://www.gearbest.com/cell-phones/pp_1698652.html

Connectivity options are all there with the Wi-Fi too, as it has full dual-band 802.11 a/b/g/n/ac Wi-Fi connectivity and Bluetooth 4.0. 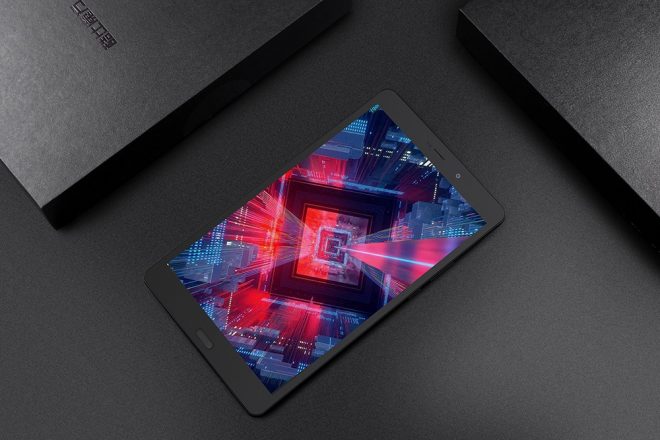 Cube says the Alldocube X1 battery life s an impressive 13 hours long actually. The battery is a 4500 mAh battery, but considering the chipset of this tablet, the long battery life can likely be achieved. The cameras have a high resolution too, with a 8MP front camera, and a 13MP rear camera with LED flash/lamp. The tablet brand first started with 13MP cameras on the Alldocube X5 last year, which takes good pictures.

The only letdown so far appears to be the mono speaker, and it ships with Android 7.1.1 too, and we don’t know yet what updates can be expected.

Apart from that, Alldocube X1 still has a USB Type-C port, a 3.5mm audio combo jack, 2 SIM card slots, comes with a screen protector preinstalled, is 7.8mm thick, and weighs 356 grams, which is good for a 8.4-inch tablet. And it looks pretty modern with that dark graphite black design. 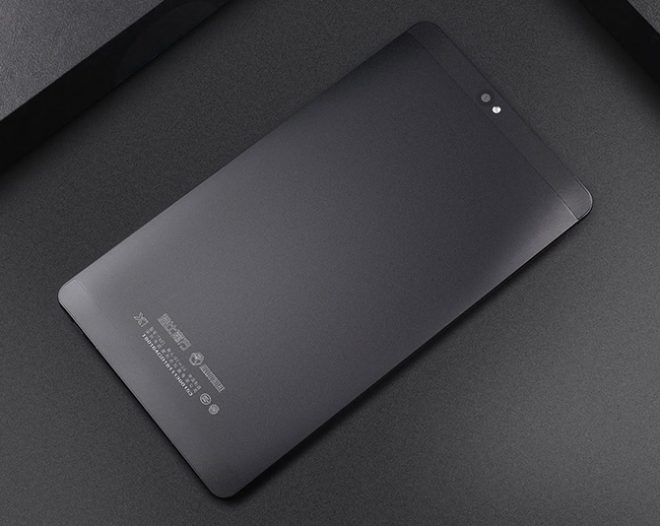 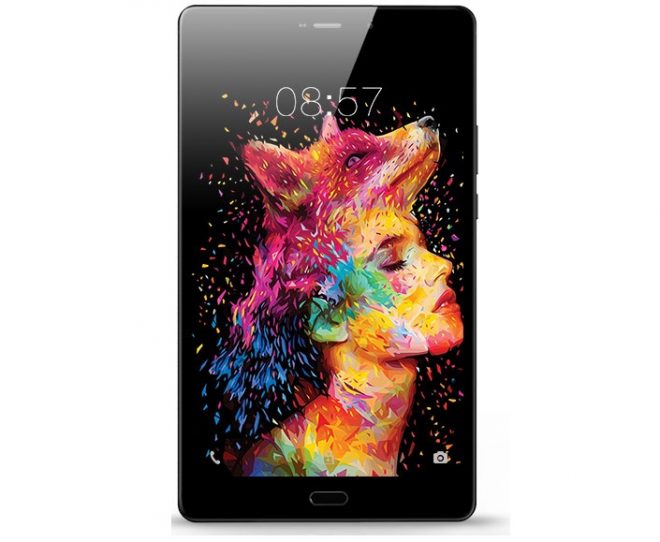 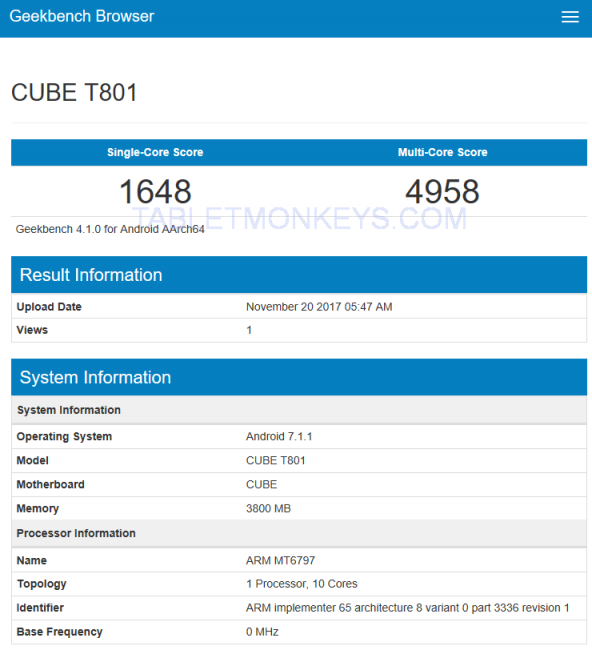