A new 10.1-inch Android 8.0 tablet is coming by the name of Alldocube M5, powered by Mediatek’s powerful 10-core Helio X20 processor, with 4GB of RAM, solid specs, and enhanced audio. It looks like it will be launched in June between $200 to $250:
https://www.banggood.com/Original-Box-ALLDOCUBE-M5

This will be the tablet that will resemble the Chuwi Hi9 Air the most, though it will have a shorter battery life than the Chuwi.

This will be a good tablet for all sorts of uses, though Alldocube will also highlight its gaming credentials a little. The only specs I haven’t got confirmed are the front and rear cameras. Typically it would have had 5MP/13MP cameras, but I still don’t know if that’s the case.

Ports are a micro-USB port and a 3.5mm audio combo jack, in addition to the dual-SIM slots and the microSD card slot, which supports memory cards up to 128GB in storage capacity.

The battery size is rated at an average of 6600 mAh, though I don’t know what Alldocube will rate the battery life at. Probably around 6.5 hours.

With a weight of 510 grams, it leans towards being light, while the thickness is 8.7mm. Allducube now has its own official store on Amazon, but it has yet to be listed there at the time of the writing. 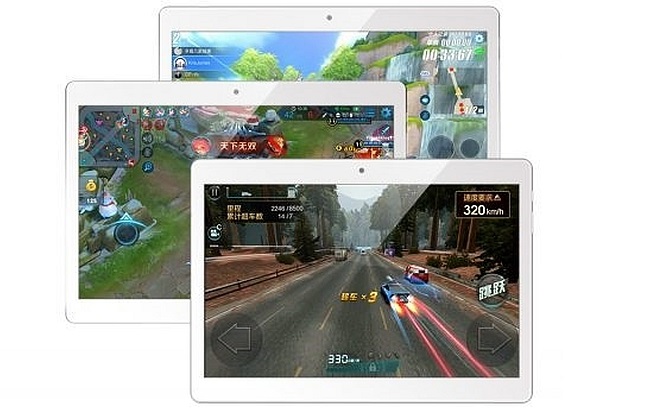 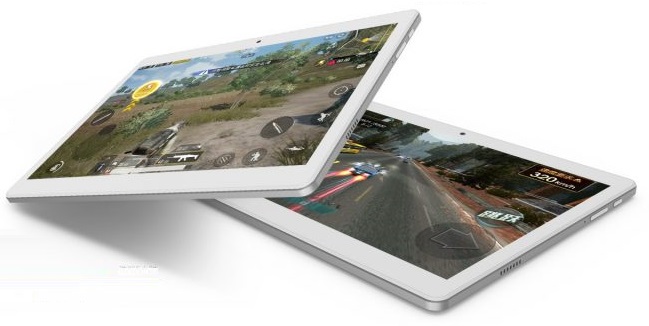