Chinese tablet brand Alldocube is really going all out on Android 11 tablets this fall. If the Alldocube iPlay 40H I mentioned yesterday wasn’t interesting enough, Alldocube will be launching a very similar model called Alldocube iPlay 40 Pro, that even features 256GB storage:
https://www.banggood.com/Alldocube-iPlay-40-Pro-UNISOC-T618-Octa-Core-8GB-RAM-256GB

This Alldocube tablet hasn’t launched yet, but might interest people wanting an Android tablet with lots of storage that still doesn’t cost too much. 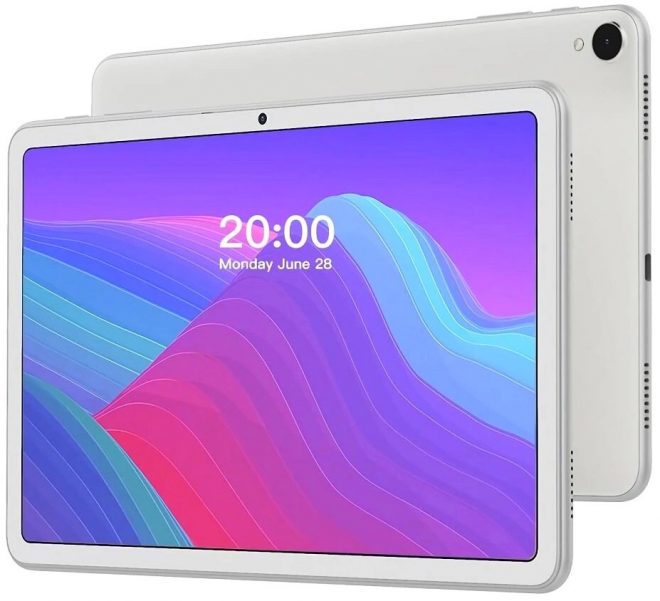 There’s some potential bad news when it comes to the bezels though, as they’re white, and not everybody likes that. The rest of the design is nice though, with soft round edges, a thickness of 8.3mm, and a weight of 474 grams.

Any Android tablet with 256GB storage have always cost at least twice as much up to now, so at $259, Alldocube iPlay 40 Pro is at the forefront of the game.