Alldocube will poll the interest and fund the Expand X through Indiegogo I’ve have learned, were the first early bird offers will be priced at $199.

Alldocub Expand X isn’t a tablet or 2-in-1 in itself, as it doesn’t feature its own computer hardware. Alldocube themselves carefully calls it “the equivalent of a cloud computer.”

Personally I still see it as a portable display with a keyboard, despite being compatible with more devices than portable displays often have been. It will connect to lots of smartphones, tablets, and even Nintendo’s and Xbox’s. 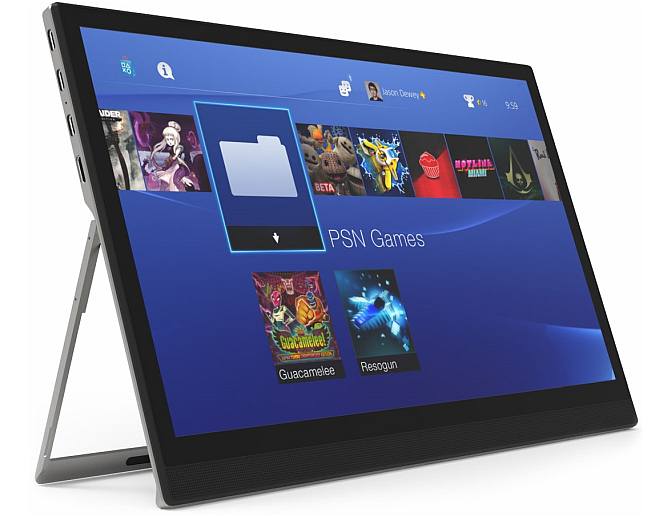