and retail stores in the US if you want to check it out yourself.

The HP 7 Plus had been available outside the US for months, and became available for order on HP on May 7.

Other low specs include a 2800mAh battery that last for 5 1/2 hours, a 0.3MP front camera coupled with a 2MP rear camera, and a mono speaker. So this is no Nexus 7 or Kindle Fire HDX 7 then. 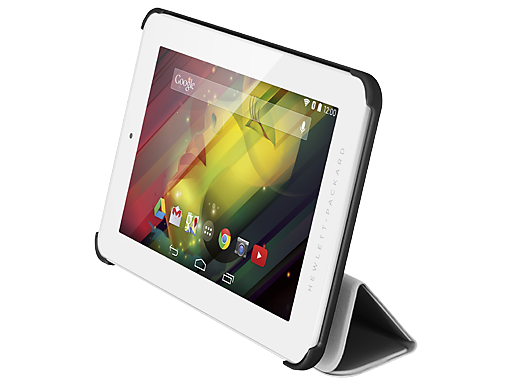 The difference between buying the HP 7 Plus on HP and Amazon, is that buying it on Amazon gives you the right to return it if you come to your senses, while you are stuck with it if you buy it from HP.

For the time being, it’s also possible to get the HP 7 Plus for $85, if you enter the coupon code “SLICK15HP” at checkout at HP. 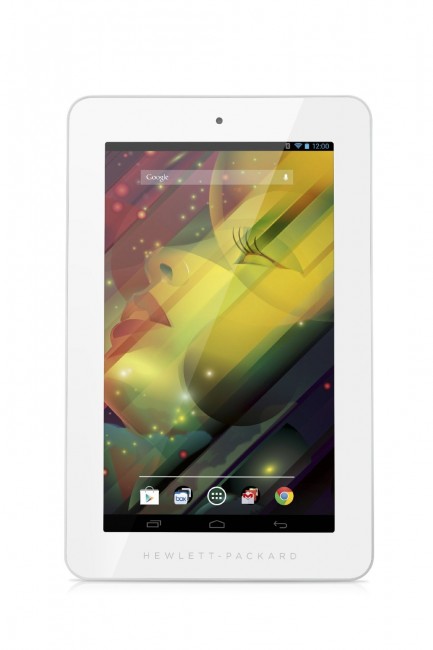 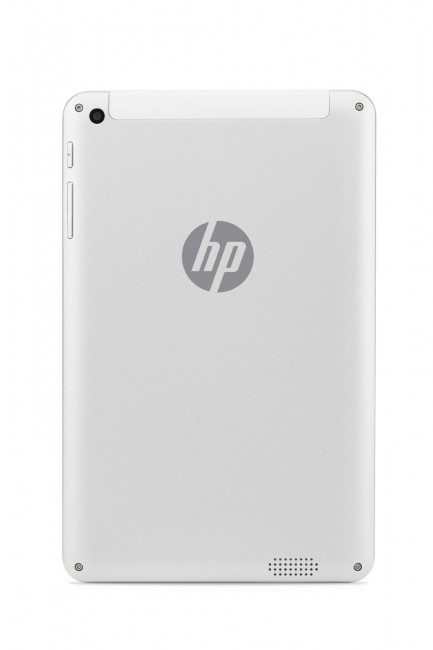 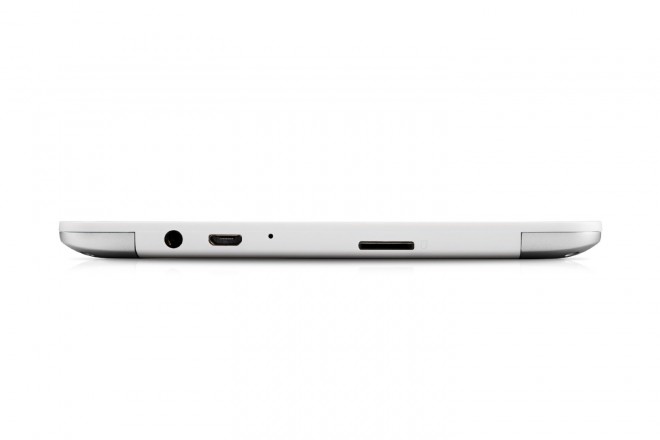