Microsoft have just put all Surface Pro models on sale with a significant discount of $200 off on all models, from the Intel Core m3 model to the to of the range Intel Core i7 model with 16GB of RAM: https://www.microsoft.com/en-us/store/d/surface-pro/

This means that the lowest price of the Surface Pro now between March to April is $599, which is a much more reasonable price for this 12.3-inch 2736 x 1824 resolution Windows 10 Pro tablet with built-in kickstand. Geekbench 3 scores for the m3 model are 2500 in single-core and 5350 in multi-core scores, all the way up to 4450 in single-core and 9000 in multi-core scores for the Intel Core i7 model. 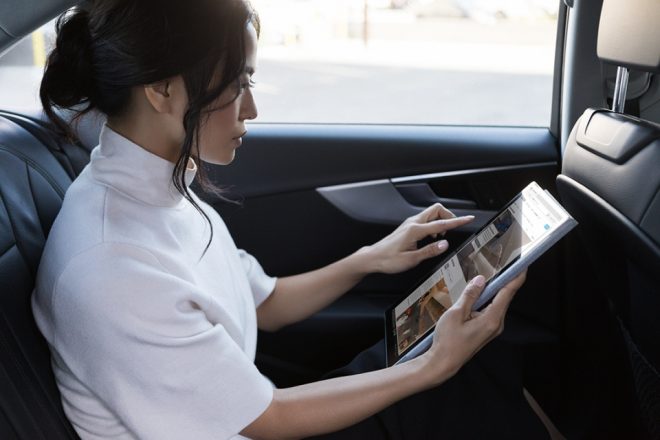 As of 2017 Microsoft stopped selling the Surface tablets with the pen included because a lot of people were simply returning customers upgrading to a new Surface Pro, and by that time they did not need a second pen as well. So the pen and keyboard are accessories, along with the Surface dial and the Arc mouse.

The only Surface Pro not on sale during Easter is the cellular Microsoft Surface Pro 4G LTE Advanced version that will be released for the consumer market on May 1. 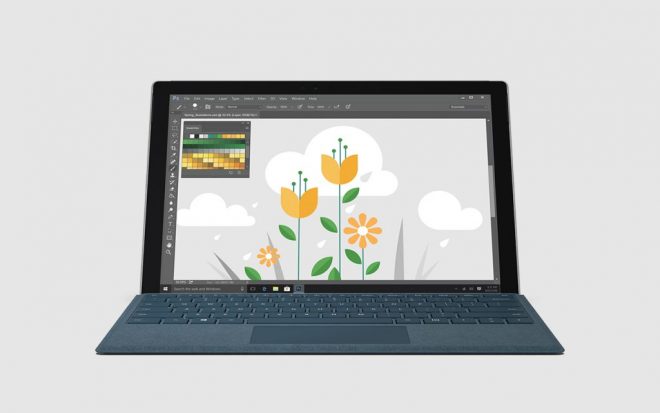