Acer have now released a successor to their Acer Iconia W700, called Acer TravelMate X313, with the same particular looking docking as its predecessor had.

The Acer Iconia W700 was well enough received, in some part due to Acer being among the earliest out of the gate with the release of new Windows 8 made tablets last year. The Acer TravelMate X313 however is going to struggle. 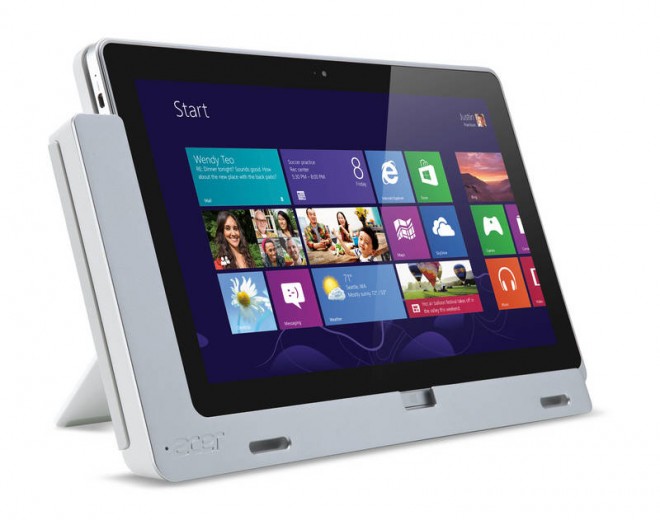 But then there’s the price. Acer’s MSRP is $949.99 for this ultrabook, which surely won’t win Acer many hearts. http://www.amazon.com/Acer-TravelMate

It goes up against some competition too. It’s closest competitor is the Lenovo ThinkPad Helix, also a 11-6-inch ultrabook with Windows 8.1 Pro, but with a better 1920 x 1080 resolution. The cheapest ThinkPad Helix though is still $1,299 at the time of the writing, so by that comparison, Acer looks cheap.

If someone is just looking for a 11.6-inch Windows tablet without the need for business credentials however, then the cheapest alternative is the Lenovo IdeaTab K3 Lynx 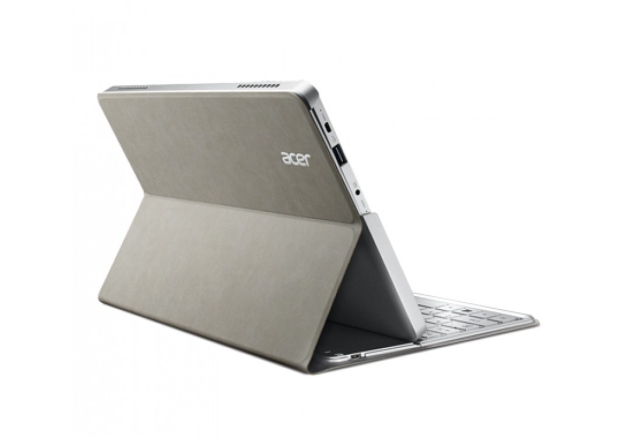