Samsung launched the innovative Smart Monitor M8 in April this year which has ton of good features about it that makes it the most universal screen you can get for any device.

So naturally other companies have taken notice of Samsung’s success with the smart monitor. Which is why Acer will be launching their own 32-inch smart monitor on September 9.

The cheapest one will be this, the Acer Bemiiix DA320Q for $229, which is a 31.5-inch smart monitor with tuner-free streaming for Netflix and all the other streaming services. 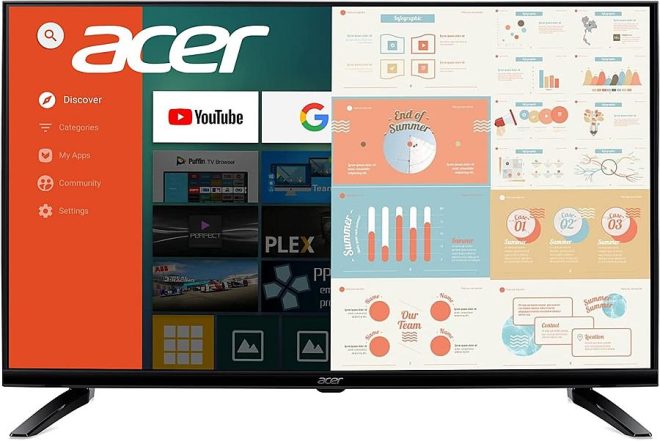 So unlike a regular computer monitor, it has streaming apps in the device itself, even though it can still be used as any regular monitor.

The entry level model has a HD resolution of 1366 x 768, but higher resolution versions of the Bemiiix screens will also be launched soon. 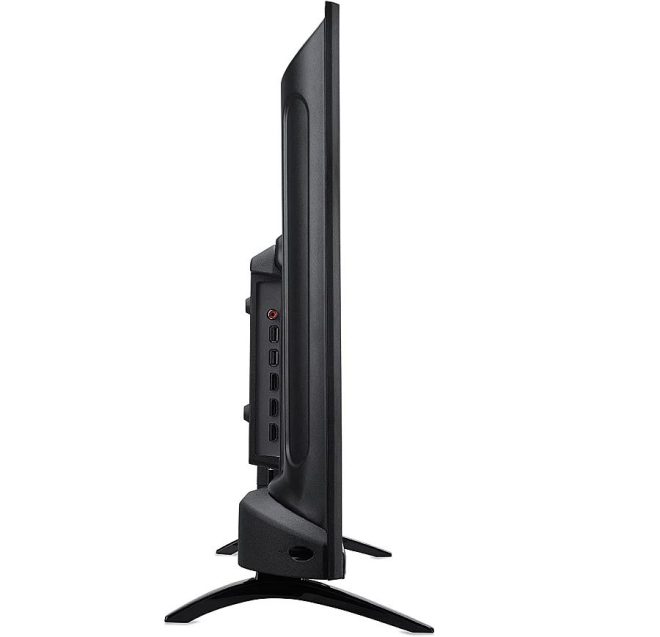