A farily normal sized Windows 10 laptop being sold for just one cent shy of $100, that makes a lot of people pay attention all of a sudden. But first of all, this is the sales price. And secondly, it’s obviously not the most powerful laptop/notbook either.

But when a Windows laptop is sold for what is Amazon Fire tablet prices, then that’s something to think about itself.

The main reason why it is so cheap it probably because of the processor, with this being an Intel Atom “Bay Trail” powered laptop, carrying a processor that is no longer in production and that was meant for mobile devices in the first place. 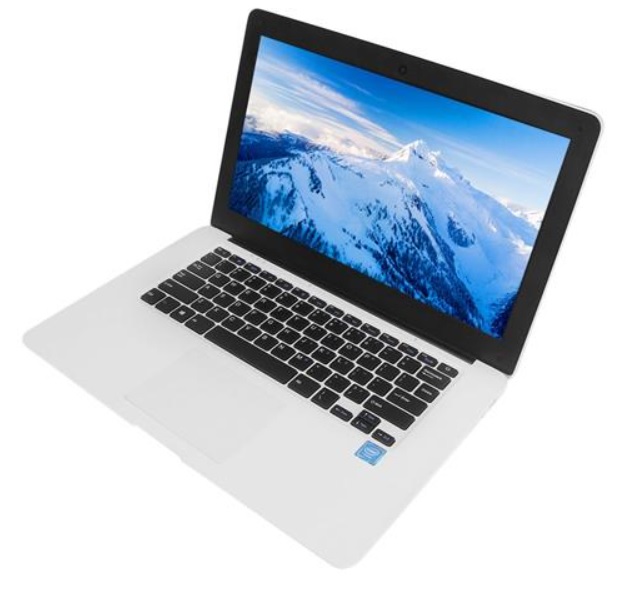 So this is a low specs notebook, with other specs being 32GB of storage, and 2GB of RAM. To expand on the storage, there are options of microSD cards up to 128GB, or external hard drives or USB memory sticks via the full-size USB ports on the side.

So, the specs are nothing to get excited about, and the only reason to buy it would be because of the price. And probably not even then.

But it’s fun to think that now that we have passed into Q3 and some of the largest computer and tablet brands have been expected to increase the prices for some of their devices in Q3 and Q4 of 2017, that we also got this device at just under $99 at the same time.