A new record cheap 10.1-inch Android 10 tablet is going to launch in September. It’s called Teclast P10SE and will be released for just $99:
https://www.banggood.com/Teclast-P10SE-SC7731E

What’s the catch? Well, we told our readers at the start of 20202 that we should expect a lot of Unisoc powered tablets to hit the market in 2020, and this is another example of one.

Teclast P10SE is powered by the Unisoc SC7731E processor which is a 1.3 GHz quad-core processor. The other half of the brain consists of a Mali-T820 GPU, 2GB RAM, and 32GB storage. 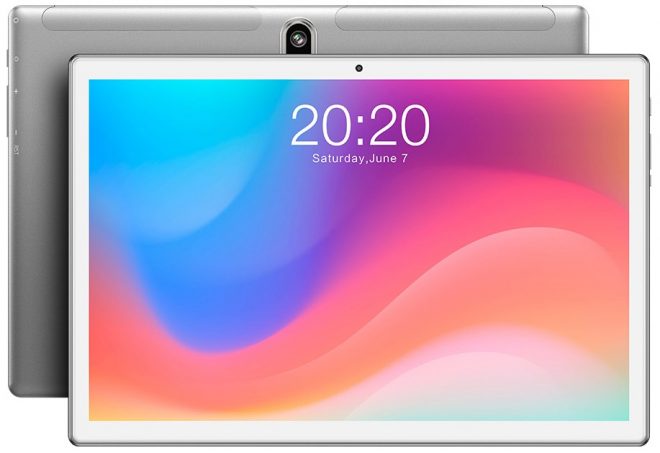 You also get 4G LTE thrown in, but the bands only cover select regions of the world. So the Unisoc SC7731E processor explains why this tablet is even cheaper than the Fire HD 10.

So just how bad is it? The processor performs at the same level as the old quad-core MediaTek MT8127 processor, which was used in tablets like the previous generation Fire 7 or Huawei MediaPad T3 7.0. And these were $49 tablets.

Of course, this tablet can still be used for a few simple tasks, like an emergency tablet computer for video calls, but the performance is going to be slow in other areas.

So probably a tablet best to avoid, especially considering just how many other good 10.1-inch Android 10 tablets there’s on the market right now. 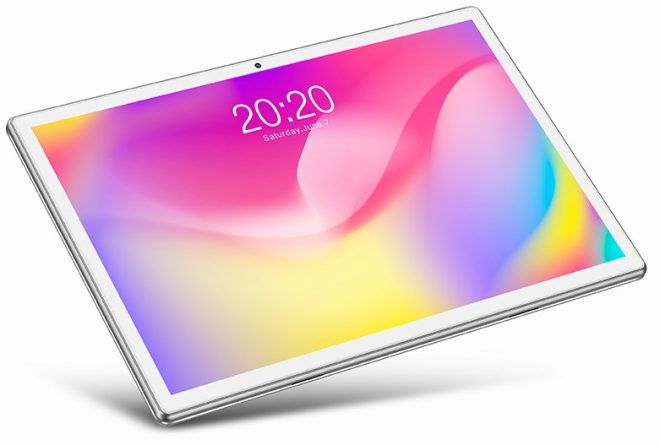