The Huawei MediaPad T3 7.0 have become available in the US over the last 2 weeks, available offline and at Walmart at start, but this 7-inch Huawei tablet will become available on Amazon in 5 weeks too: https://www.amazon.com/Huawei-MediaPad-Android-Tablet-Display/dp/B074CZZB1N/

And so far, it’s only the 7-inch model that has become available, and none of the 8-inch or any of the two new 10.1-inch models either.

Despite those spes, it is priced to $89, even though it’s very similar in specs to the new Fire 7 tablet that will launch on June 7 for $49. 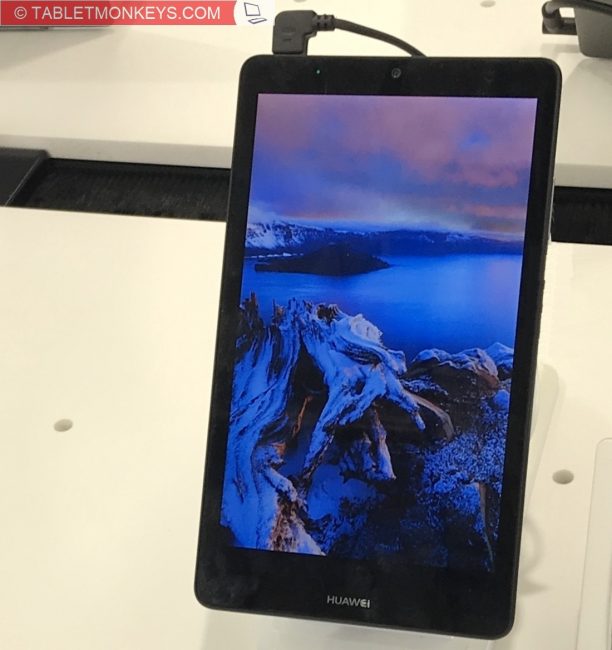 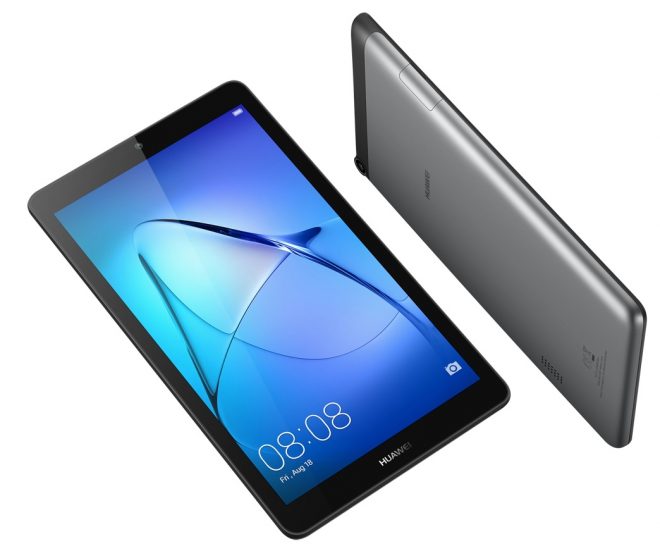