Honor has started to sell the Honor Pad X8 Lite, which is an original iPad-sized 9.7-inch tablet with Android 12 and MagicUI 6.1.

The tablet may run the a new version of Android, but the rest of the tablet is otherwise just the old Honor Pad X6.

So apart from the OS upgrade, it seems Honor just wanted gather all their tablet names into a more logical order. 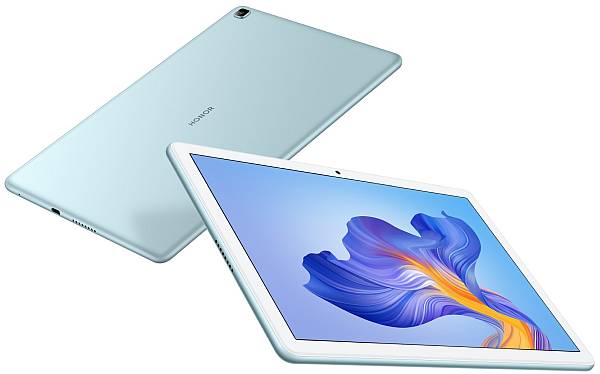 Rebranded as the Honor Pad X8 Lite, it is launching internationally this time around, so it’s probably going to be on the market as one of Honor’s entry level tablets for a while. 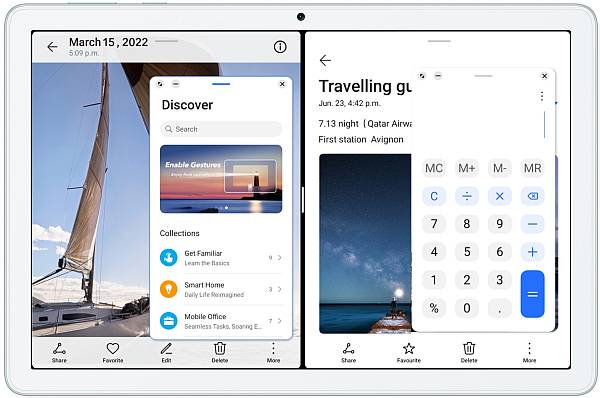