Even before the new 10.1-inch Nokia Lumia 2520 tablet have been released, rumors of a second tablet from Nokia have surfaced, suggesting that there is an 8-inch Windows 8.1 RT tablet in the pipeline, currently under the codename Nokia Illusionist.

This 8-Inch Nokia tablet could be destined for Q1 or Q2 of 2014, and if Nokia wants a piece of this segment they better hurry, since November is seeing the ongoing release of four new tablets in this category, called Acer Iconia W4, Dell Venue 8 Pro, Lenovo Miix2, and Toshiba Encore. And these new tablets start at only $299 with quad-core processors.

If I were to have a wild guess on the specs for the codenamed Nokia Illusionist or Nokia Lumia 2020 I would assume it would have a Qualcomm Snapdragon 800 processor at 2.2GHz, 2GB of RAM, a 1920×1080 resolution display, LTE connectivity, some decent cameras on the front and the back, and feature some parts of the Nokia (+Microsoft) ecosystem too. Pretty much the same as the well received Nokia Lumia 2520.

Nokia have a longstanding relationship with Qualcomm. But it depends on when this tablet will be launched. If we won’t see it until next summer, then it depends on what new chipsets have found their way into the newest tablets by then, and what is needed to be cutting edge at launch. 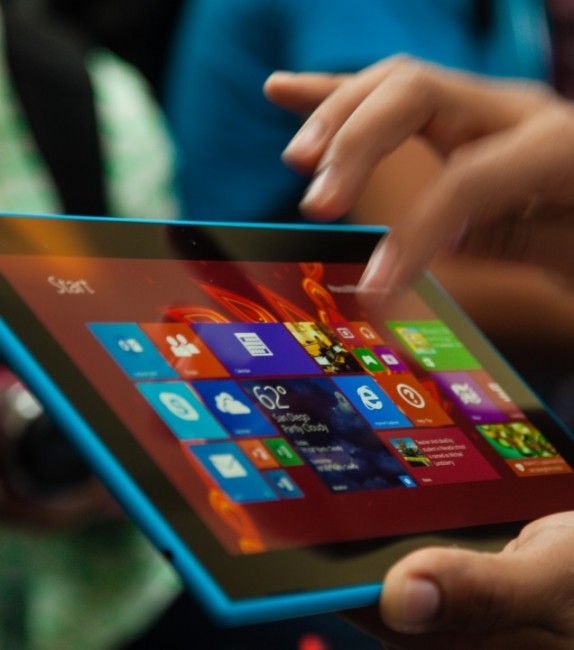