It looks like Honor may have an 8-inch gaming tablet in the works, thanks to a leak this weekend from Digital Chat Station.

According to the very brief description, a possibly higher end type of 8-inch gaming tablet is in the works, and is being finalized.

Previous leaks from Evan Blass have leaked the Honor Pad Z3, although that tablet doesn’t look like much of a well spec’d gaming tablet, so the upcoming gaming tablet should be another tablet then.

Any new gaming tablet in the handheld size segment, will be competing with the likes of the new 7-inch OLED version of the Nintendo Switch from a dedicated gaming company, so the competition is fierce. 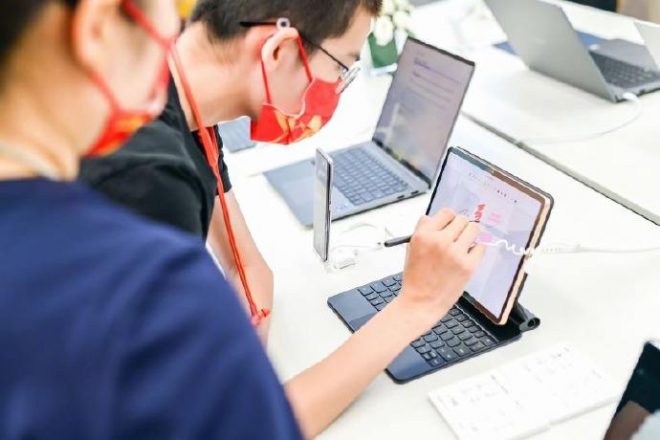