TCL announced the oddly named TCL 10 Tab MID on September 3, which is in fact an 8-inc tablet. And today the tablet was launched in the US in an exclusive from Verizon, where it can be bought either for $199 or just under $9 a month for 2 years of downpayment: https://www.verizon.com/tablets/tcl-tab-8/

As it’s released by Verizon, the 8-inch TCL TAB is as you would expect a tablet with cellular 4G LTE capabilities included.

Powered by an octa-core 2.0 GHz Qualcomm Snapdragon 665 processor, with 3GB of RAM, and 32GB of storage with support for memory cards up to 256GB, this tablet has achieved Geekbench 4 benchmark scores of over 1,500 in single core, and over 5,700 in multi-core scores. 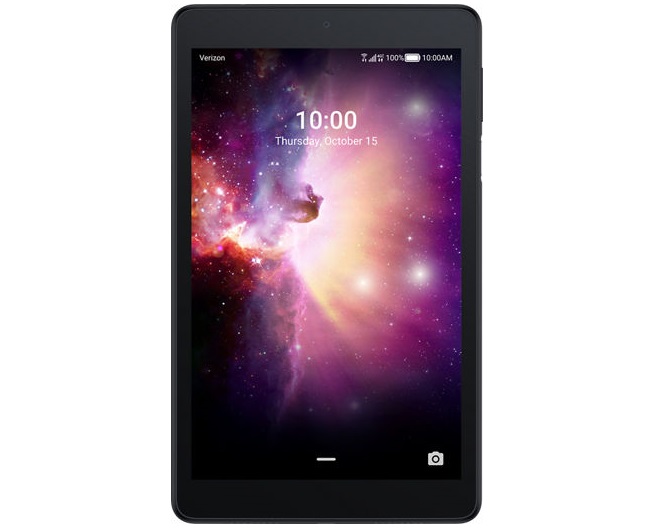 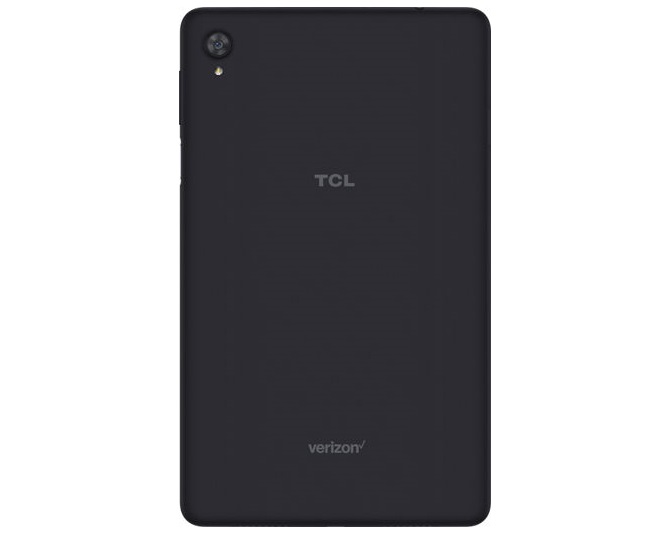 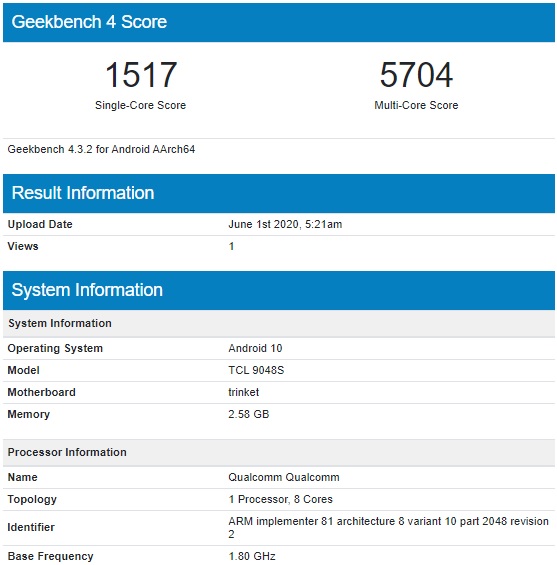