The 8-inch Android 7.0 tablet Alcatel A30 LTE was launched with T-mobile today in the US, with the tablet itself costing anything from $5 to $125, depending on whether someone wants a data plan with that or not.
https://www.t-mobile.com/internet-device/

The full name for it is Alcatel A30 TABLET 8, because one of Alcatel’s phones has a very similar name, which can confuse things. 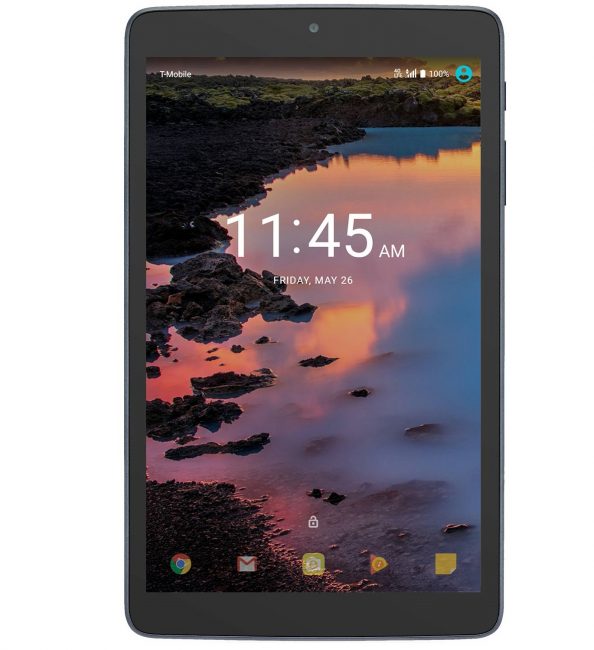 But as a 4G LTE tablet, Alcatel has the cheapest model in this category so far with the A30 TABLET 8. 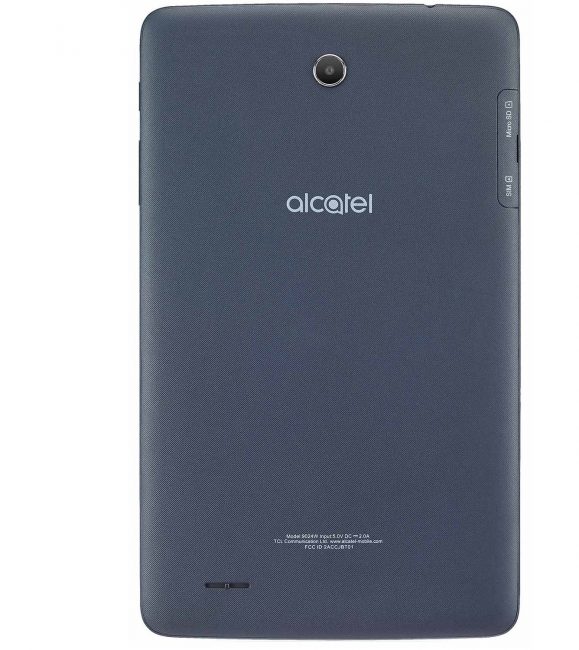 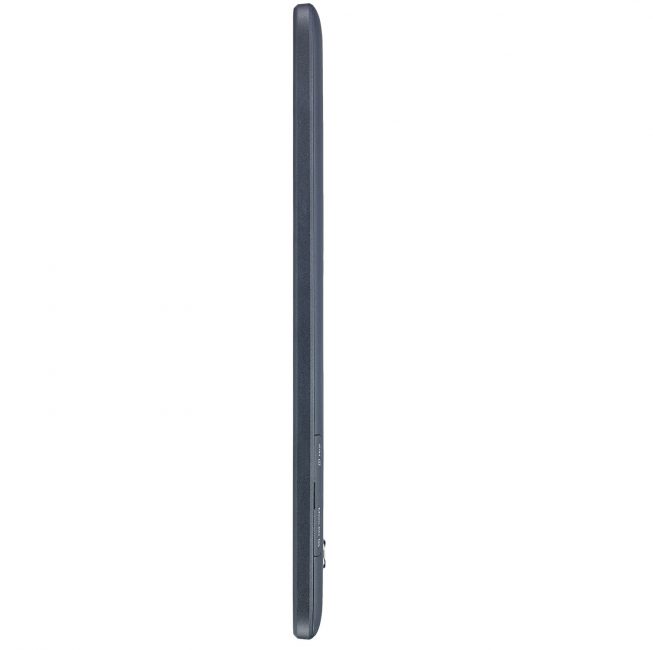