Chrome OS followers Chrome Unboxed have noticed that the purported upcoming Chrome tablets that have been spotted by its paper trail here and there for months, have just been benchmarked these days too.

Simply being tested under the name “Google Flapjack”, the Chrome OS tablets were benchmarked in Geekbench four times in a row, with a max score of 1222 in single-core and 5002 in multi-score, as they appear to be powered by the coming MediaTek MT8183 processor with 4GB of RAM.

These Chrome tablets, or Chromlets if you will, have previously been leaked as supporting wireless charging, and are rumored to be offered in 8-inch and 10-inch variants. The brand of the manufacturer is also unknown. 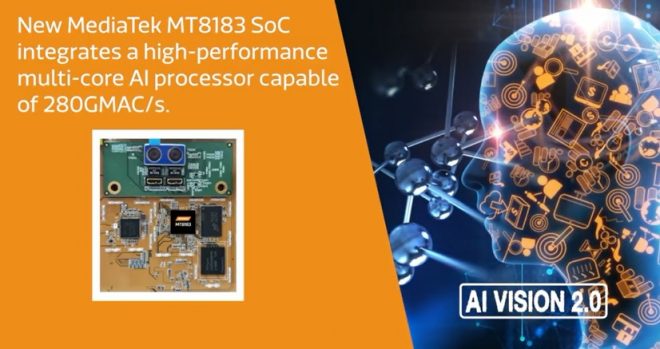