Lenovo has released its third teaser of their upcoming 8-inch gaming tablet that was first teased at the beginning of December.

They released the name for it today, and it’s the Lenovo Legion Y700 gaming tablet which will be launched in January 2022, and some luck few will even win it in a sweepstake in China around then.

Lenovo Legion Y700 tablet specs announced so far includes an 8.8-inch screen with a 2560 x 1600 resolution display with DCI-P3 color gamut, and 120Hz normal rate and 240Hz sample rate. So that should sit will with gamers I would think. 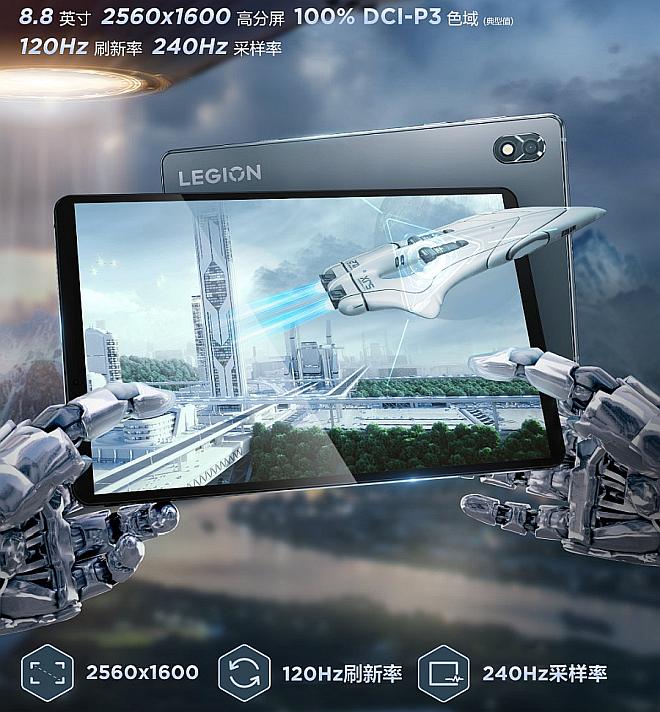 The main question now is what kind of processor and GPU Lenovo’s first gaming tablet in the Legion family will run. 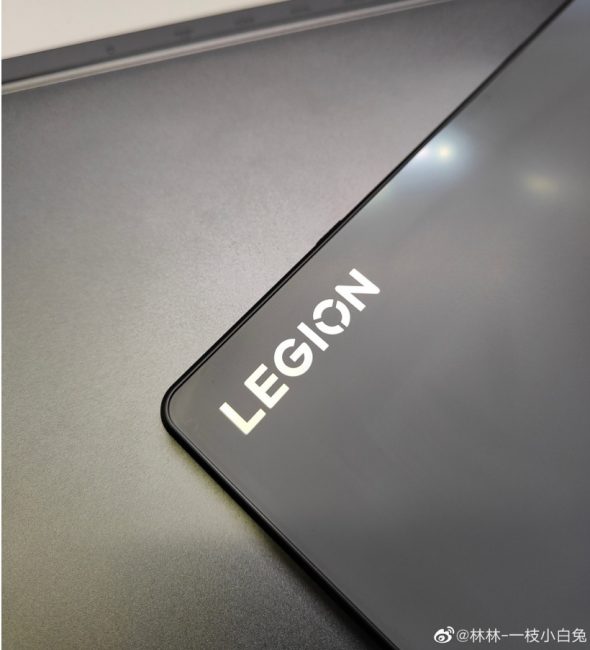