Here’s something I know will interest a lot of you, a brand new 7-inch Android tablet by the name Alldocube iPlay 7T with Android 9.0 that will launch for under $75 between late September and early October:
https://www.gearbest.com/android-tablets/pp_009990897571

The specific specs starts with a 6.98-inch screen with 1280 x 720 resolution, and then a quad-core Unisoc SC9832E for processor, with 2GB of RAM, and 16GB of storage. MicroSD cards are supported up to 256GB though.

Of course this processor plays a part in the low cost of the tablet, and the benchmark performance is nearly 100% identical to that of the Samsung Galaxy Tab A 7.0, meaning a Geekbench 4 single-core score of around 410 and multi-core score of around 1085. But the Alldocube iPlay 7T has 33% more RAM, so that helps a little, not to mention a smoother Android 9.0. 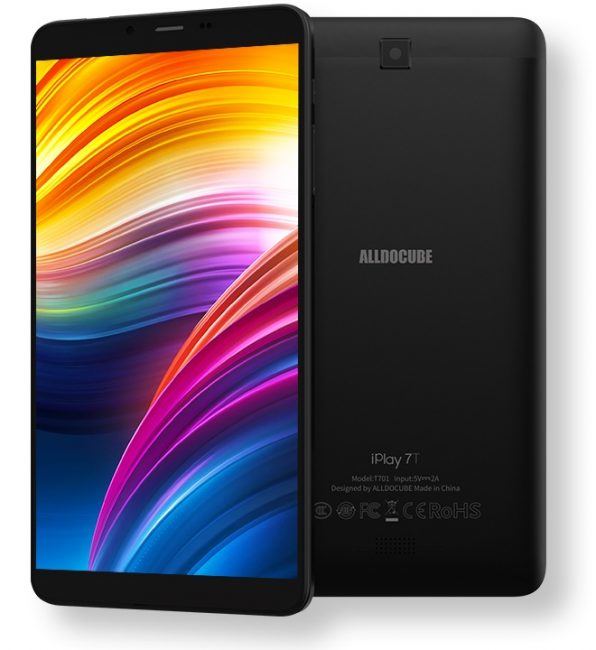 And while it’s relatively thick for a tablet towards the end of this decade, it is ultra light, at just 224 grams. That will make the Alldocube iPlay 7T the lightest tablet in the world in 2019.

where it is launching for a pre-launch discount price of $69. And while it interesting to see a new 7-inch Android 9.0 tablet this cheap, keep in mind that the new Fire 7 will still outpower it by around 30%. 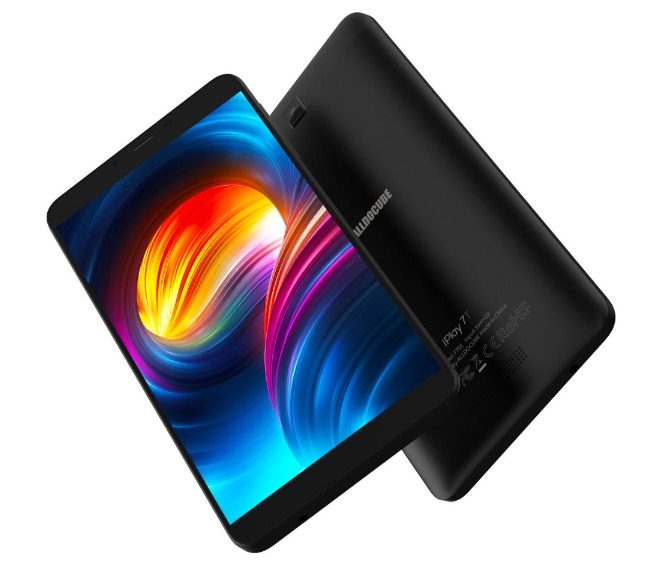