Lenovo’s chairman and CEO Yang Yuanqing announced something interesting yesterday in the middle of the IBM acquisition press conference, when he said the following:

“To add some color to today’s pure enterprise business announcement, I also want to share a sneak preview of our products, regarding our PC and tablet business. Just next week we plan to announce some new members of our Yoga PC and tablet family. They are all very innovative and stylish, we believe they will become very popular presents for the holiday season.”

Which we now consider to be a October 9 event in London where as much as 6 new Lenovo Yoga Tablets could be launched.

The event will be streamed live online through the video below. 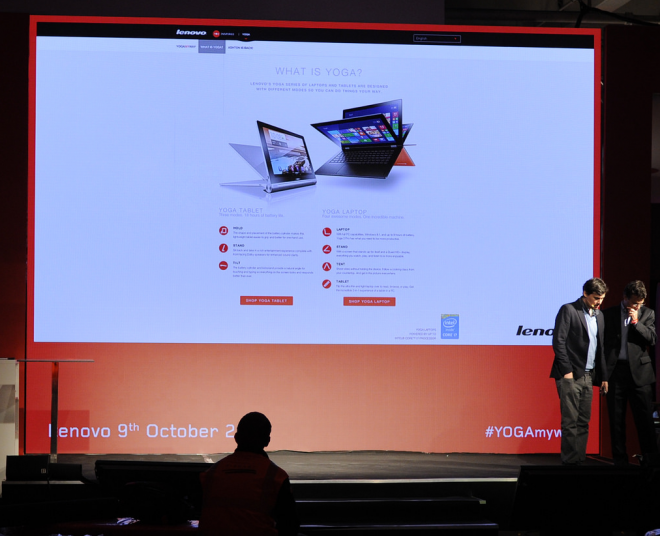 If I’m actually right is another question. But at least the Android version have purportedly leaked for a while, so at the very least we expect to see upgraded versions of the original 18 hour battery life Lenovo Yoga Tablet computers. 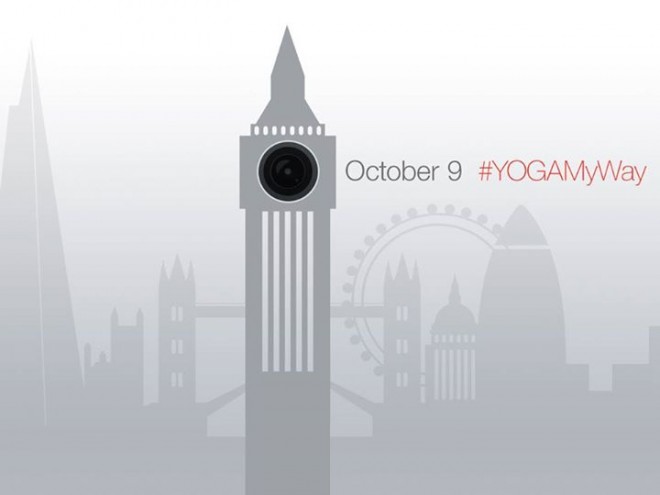 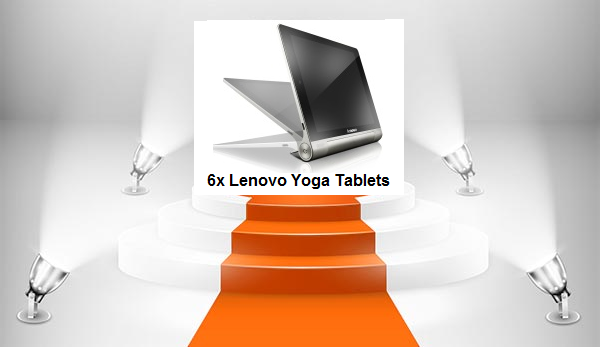