As we’re into the 4th of July weekend holiday, there is some money to be saved on either tablets or laptops from some of the main computer stores in The U.S.

HP has 4th of July sales on all kinds of computers and computer gear, including new more advanced 4K webcams, studio quality USB mics, on top of all the typical products we associate with HP.

Lenovo has tablet sales and other computer sales, more easily browsed by categories of laptops, desktops, gaming deals, accessories, and so on, with tablet deals on the Lenovo Yoga Tab11 and the 12.6-inch OLED tablet Tab P12 Pro. 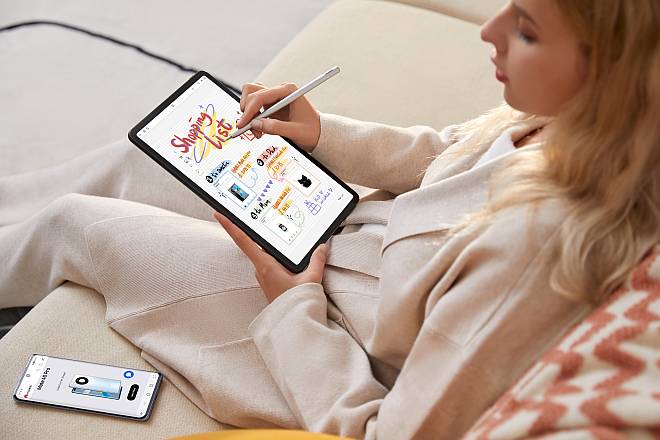 Samsung mainly has deals on some of the Tab S8 flagships with free keyboard. Other than that, their 4th of July sales are on their larger tech products.

Acer has a larger selection of tablets or other computers on sale though, with the rugged tablets in the Enduro range being offered from $149.

Microsoft has quite of number of computer deals, but the size of the discount varies a lot. The best Surface deals are usually on the Surface laptops, and not so much on the Surface tablets, though you can also get Windows tablets like the Lenovo IdeaPad Duet 3i for $279.

Walmart actually has a few good deals on some of the bestselling tablets, like the iPad mini or tablets like the Samsung Galaxy Tab A8.

And while the Nokia T20 has been sighted for under $199, Amazon haven’t put any other tablets on sale particularly for this weekend yet.