Even as much as three of them for the new iPad 10.2. The first two of these Logitech keyboards are for the regular consumer market, while a third Logitech keyboard is for the education market. 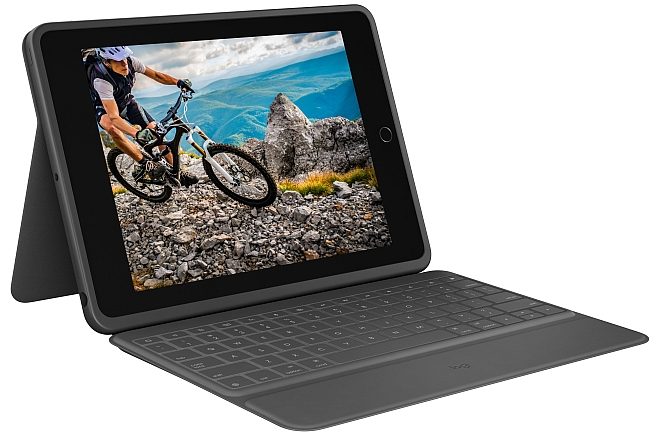 Rugged Folio is a rugged 4-angle adjustable keyboard cover with highly spill and dirt resistant keys. And it even connects through the iPads Smart Connector. The ruggedness is military grade shock absorbent, and the keyboard has iOS keys too.

iPad 10.2 Rugged Folio keyboard cover should launch in October for $139. 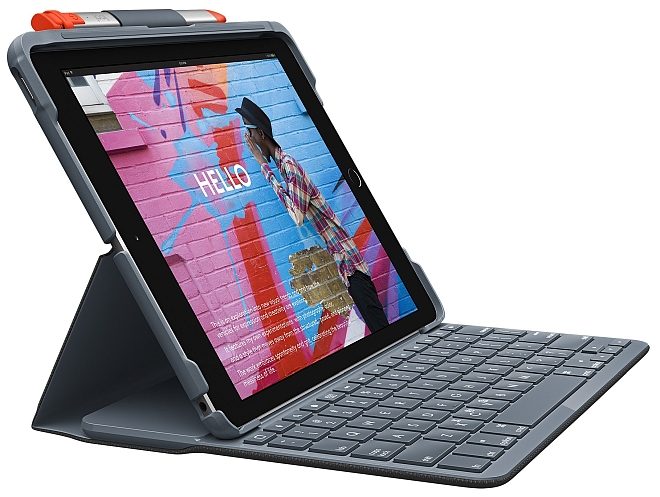 Slim Folio is a slimmer and lighter iPad 10.2 keyboard that resembles the official Apple Smart Keyboard the most, though Logitech’s keyboard has a top stylus holder for the Apple Pencil or the Logitech Crayon.

This keyboard cover also has multi-angle adjustments, and offers some protection for the iPad in various ways. It connects to the iPad through Bluetooth though, and Logitech says that the battery can last up to 4 years.

The expected launch date for the iPad 10.2 Slim Folio keyboard cover is November for $99.

The third and final iPad 10.2 keyboard from Logitech is the Rugged Combo 3, a keyboard aimed at the K-12 education sector. This is a sealed rugged keyboard built to protect both the keyboard and the iPad from drops at up to 4 feet. It has en expected launch date set to October for $99. 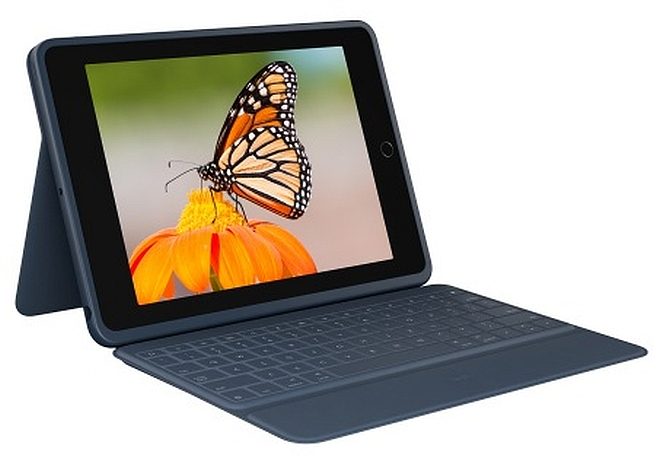