Amazon Prime Day(s) are coming up once again after a delay this year, and for 2020, the Prime Days will be next week, on October 13 and 14. Ahead of Prime Day 2020, Amazon have released a preview of some of the Prime Day deals on its own devices:
https://www.amazon.com/primeday

Among tablets, Amazon have announced that the Fire HD 10 tablet will be cut from $149, to just $79, which is by far the lowest price ever on Amazon’s 10.1-inch Full HD tablet.

The present Fire HD 10 was unveiled on October 7th last year, and I haven’t seen any traces or leaks for a successor to it either.

Another Fire tablet that Amazon have admitted will be on sale for Prime Day is the Fire 7 Kids Edition, which will be cut from $99 to $59.

It would not be unheard of that all the other Fire tablets would see price cuts during the 48 hour shopping festival either, even though Amazon haven’t announced it ahead of Prime Day.

Apart from these pre-announced deals, there will be deals on Nintendo Switch games and related products and services, lots of electronics sales, sales on smart devices, smart devices, home security devices, appliances, and groceries, fashion, garden equipment and anything in between. 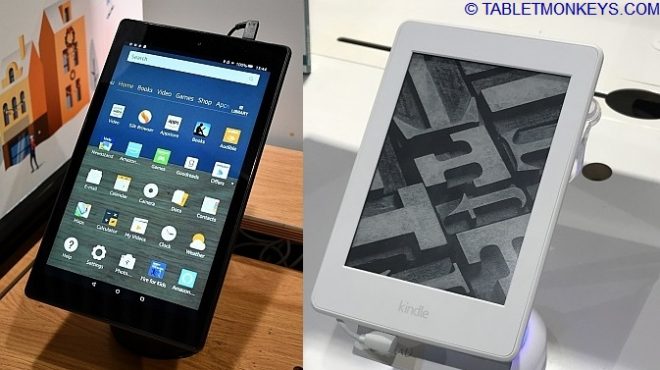