Nokia has just been spotted by MobileHunt via Nokia Mob with an official registration for two new tablet models in the Euraisan database where even new iPads tend to be spotted first.

The two new Nokia tablets carry the model numbers Nokia TA-1392 and Nokia TA-1397, and are filed as tablets, not as smartphones.

I couldn’t find anything else on these two Nokia tablets as of today, so anything in terms of specs would be pure speculation.

Nokia actually still has a tablet computer on the market these days, but it’s a rugged tablet for the enterprise and organization market. 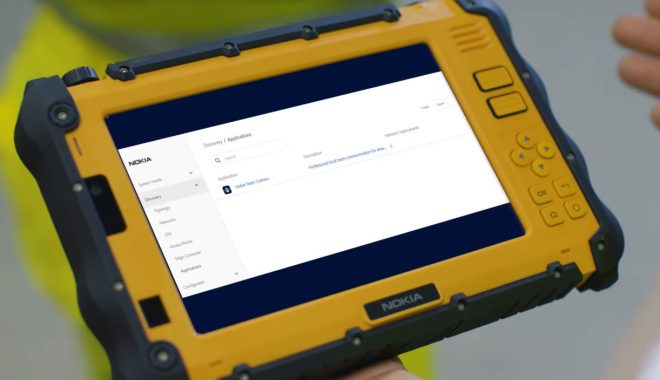 The last Nokia tablet for consumers meanwhile, was the Nokia N1, which launched in 2014, with an Intel Atom processor and Android 5.0.

In the years that followed, Nokia went through a lot of ownership and structural changes, and had to abandon one tablet plan after another.

So if these two new Nokia tablets are tablets for the consumer market, it will mark Nokia’s return to the tablet market.