After Apple introduced the Center Stage feature on iPads this year, in which the front webcam will keep the person it is tracking in focus in the middle of the picture, people really started to take to this type of video calling feature. It is now available on the iPad Pros, the iPad, and the new iPad mini.

But the actual technology has been around for a while though, and it’s been used by others. Apple was merely the brand that made this sort of feature more widely familiar.

So now people want this tech on other tablets and computers too, and the newest addition in that respect is the Jabra PanaCast 20 Webcam. 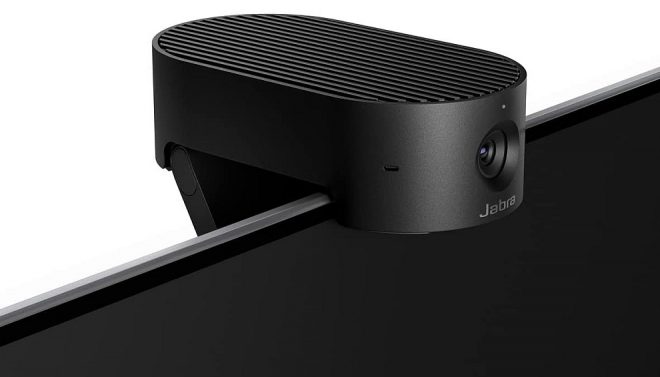 The Jabra PanaCast 20 “Center Stage webcam” will launch on January 10 for $299, and features a 13MP 4K webcam, 8 mics, full Zoom certification, and even a little physical privacy shutter for the camera so you won’t be caught dozing off between video conferences.