On the same day that electric car manufacturer Tesla announced that it had ditched Nvidia chipsets in favor of their first own chipsets to power the computing of their cars, rumors also surfaced on a possible large new tablet device from Nvidia.

Call it a rumor or a leak, because the source of the assumption is a piece of code found and looked into by various XDA developers.

The source code reveals support for a device codenamed Mystique with a 13.5-inch screen and a display resolution of 3000 x 2000, same as the Surface Book, and that the display is from Panasonic. 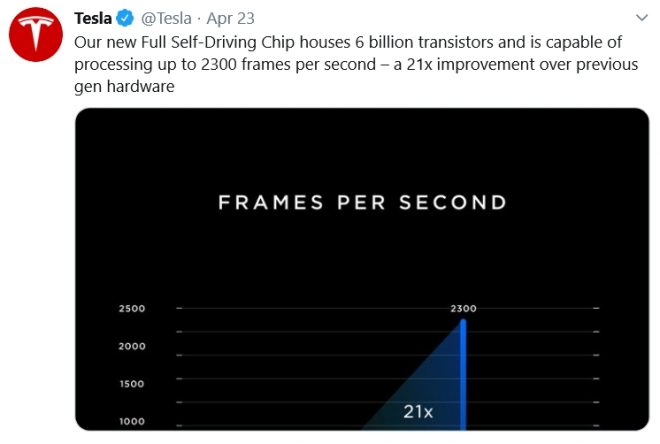 That’s all the information found so far, anywhere, so we can only treat it speculative at this point before any potential hardware leaks appears.

If Nvidia is building a 13.5-inch 2-in-1 tablet for themselves or on behalf of another brand is anyone’s guess. Though the most likely connection could be yet another Google collaboration if Nvidia builds for someone else.