Toshiba unveiled two new 2nd generation Toshiba Satellite Click hybrid tablets with Windows 8.1 on May 27, both of which will be released in June.

Last year’s Toshiba Satellite Click detachable 2-in-1 left a lot to be desired, powered as it was by only a 1GHz dual core processor. Things are a little better this time around though, but it will cost a bit:
http://www.amazon.com/Toshiba-Satellite-L30W

Satellite Click 2
The cheapest of the two Satellite Click 2’s hybrid tablets is powered by a quad-core Intel Pentium processor this time around. It has 4GB of RAM, a 13.3-inch IPS display with 1366 x 768 resolution.

So specs like a low-end laptop these days in other words. But it does have a 500GB hard drive, 802.11ac Wi-Fi, measures a slimmer 0.9-inches this time, features USB Sleep & Charge technology that can charge USB-plugged devices, and features Skullcandy and DTS audio technology.

The price for this is $599 when it launches late in June. 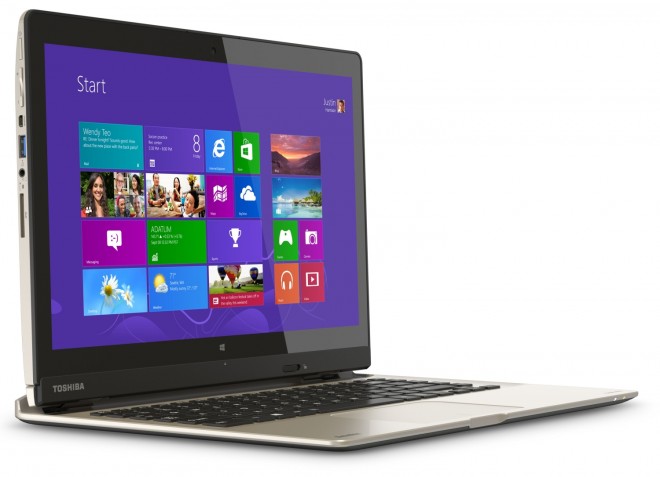 Satellite Click 2 Pro
The Pro version is better though, but it sure isn’t cheap.
After all it’s powered by a choice of quad-core 4th generation Intel Core i5 or i7 processors, but at least that drives up performance a lot. It still has 4GB of RAM, but the 13.3-inch screen has Full HD 1920 x 1080 resolution. The Wi-Fi card supports 802.11ac bands.

It has a low resolution 1.2MP front camera and 5MP rear camera, plus dual array microphones.
The tablet have 128GB of SSD storage, so that’s bound to drive up the price as well, while a keyboard dock can add another 500GB. A keyboard dock with an additional battery can increase the battery life to a maximum of 10 hours, which is quite far behind the battery life of keyboard dock supported tablets.

As for ports, the tablet has microSD card support too, a micro HDMI port, and micro USB 2.0 ports, while the keyboard has USB 3.0 ports. Also included are wireless display support and Intel WiDi, while the sound technology is provided by Harman Kardon.

The entire hybrid is wrapped up in an anodized brushed aluminum body, and is thinner than the standard version at 0.78 inches.

The best option in this 13.3-inch Windows 8.1 category would be a Asus Transformer Book T300 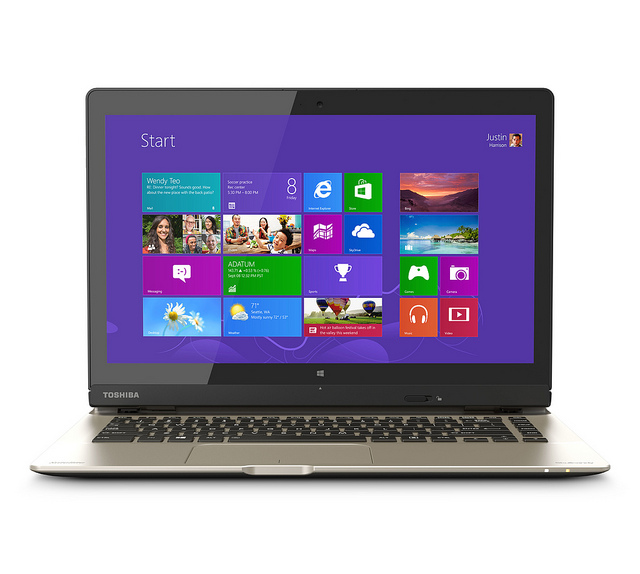 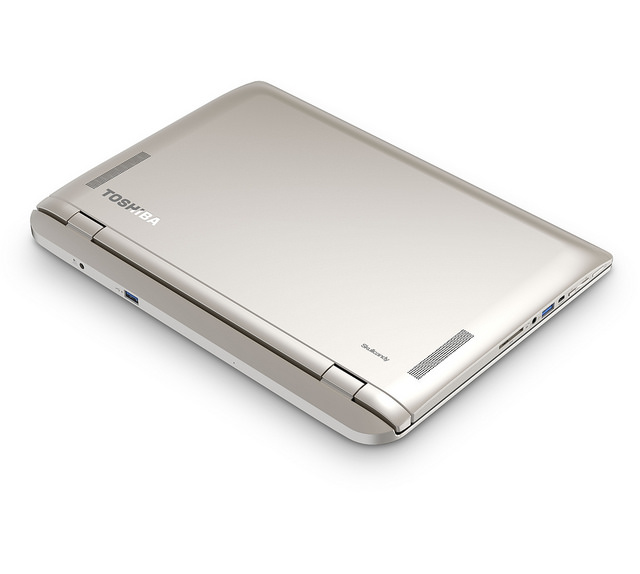