If you’ve always liked Microsoft’s Surface Pro tablets and what they can do, but haven’t bought one because the price was too high, and you didn’t need a tablet with that much power, then the brand new Acer Aspire Switch 3 (SW312-31) now launched in the US could be worth looking into. It’s now available for the official $449 price from Acer, and it’s also in store on Amazon.

Acer Switch 3 is the first Intel Pentium tablet on the market, powered by a quad-core 1.1 GHz – 2.5 GHz Intel Pentium N4200 processor with HD Graphics 505 GPU which is about 10% more powerful than an Intel Celeron N3450 processor, so the power should suffice for most people and it should be a fluid tablet. It also has 4GB of LPDDR3 RAM, and 64GB of storage, plus additional microSD card expansion with support for 128GB memory cards.

The 12.2-inch screen has a 16:10 screen ratio and 1920 x 1200 resolution display with support for the active digitizer. The pen is actually included in the price, and so is the detachable keyboard which can be attached in two different positions. On the back of the tablet there’s a built-in kickstand which generally eliminates the need for any tablet stand too. 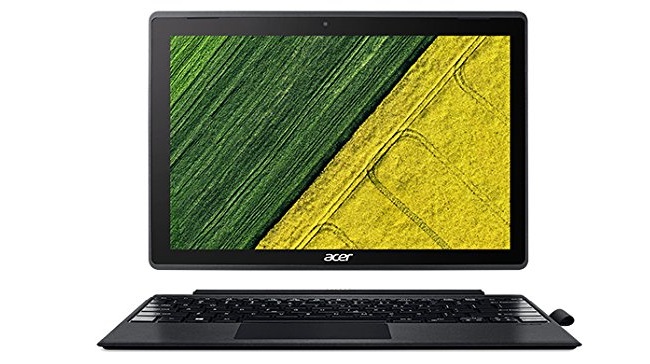 Also on the back of this Windows 10 tablet is a 5MP camera, while there’s a 2MP camera on the front of the tablet.

This is the best of the cheaper Surface Pro alternatives on the market right now that still has the same form factor. People get a Windows 10 2-in-tablet for half the price of a Surface Pro, with a snappy processor, active pen, and a thin Surface-like keyboard included. 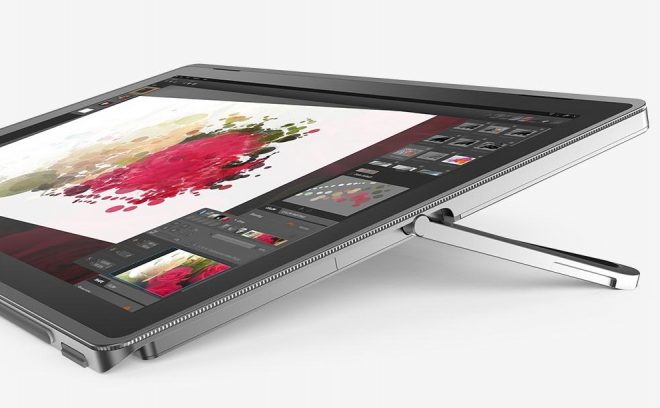 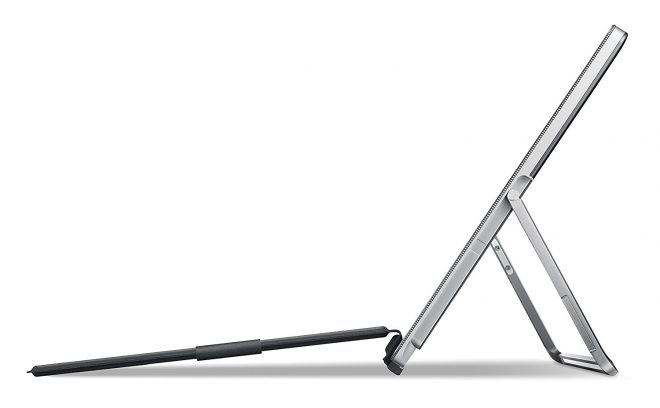 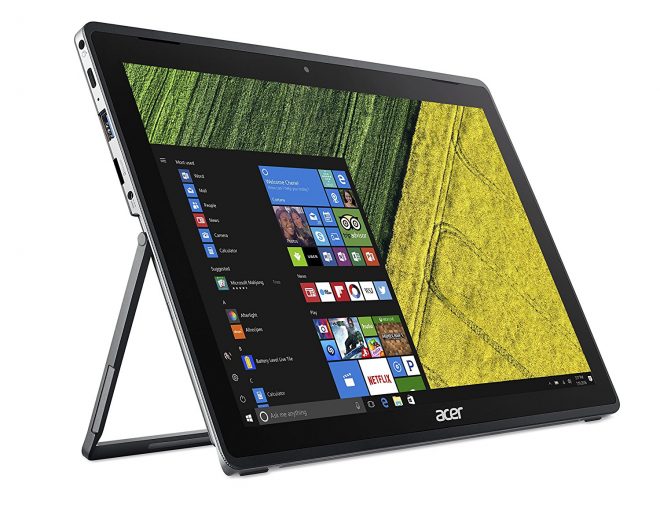 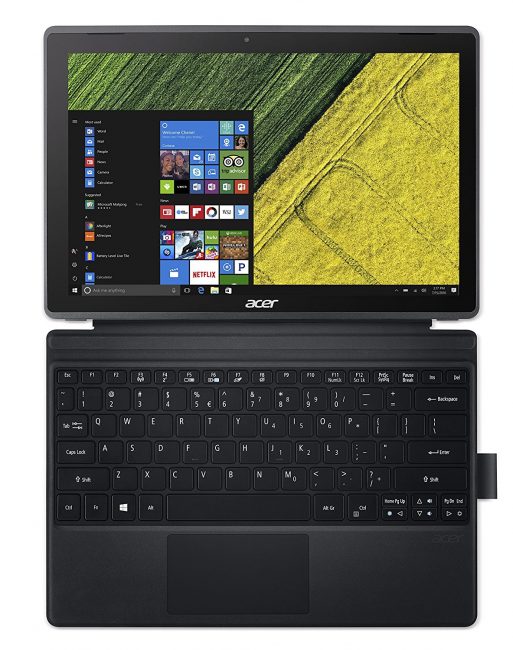 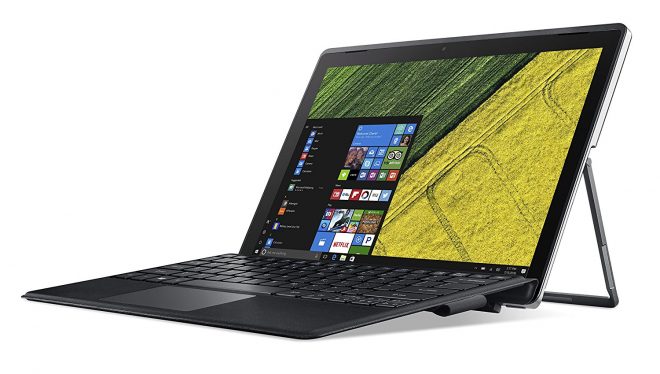