The Alldocube iWork GT is taking orders now before the full global release. This is a 11-inch Windows 11 tablet with some of the same power options as the Surface Pro 8:
http://www.amazon.com/dp/B09TB4TJD

One rumor had it that the Alldocube iWork GT had its launched delayed because they decided to make some last minute upgrades or adjustments to some of the components they weren’t happy with. But I haven’t seen any evidence of that yet. 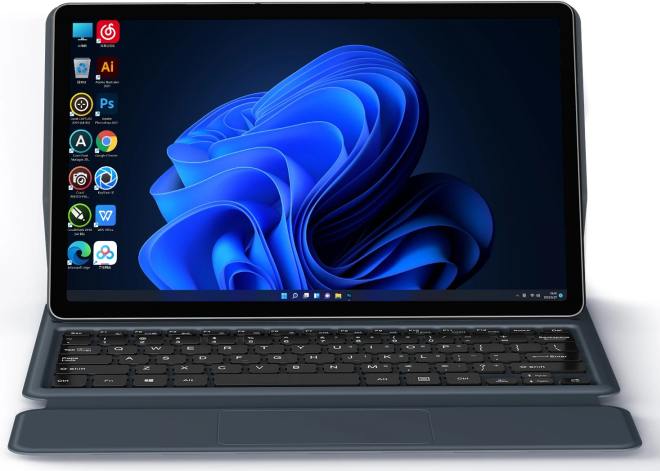 Sporting Intel Core processors, all models have fans for cooling it down.

And while it does feature Wi-Fi 6 and even two optional sets of keyboards, things turn a little weird with the cameras, since it only has a 1MP front camera, and also just a 5MP rear camera. This low resolution camera may not matter for those who won’t be using the tablet for video calls, but it will for those who plan on doing that.

I’d say the battery capacity is low on this tablet too, with a capacity of just 3900 mAh, despite 45W charging support. But at least a 50% charge only takes 40 minutes. 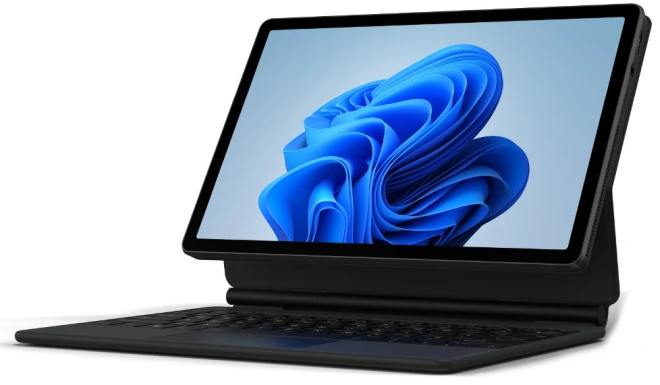 As for connectivity ports, is has a good set of 2x USB C ports, a USB A port, an HDMI port, a 3.5mm audio combo jack, and a microSD card slot.

It doesn’t feature an integrated kickstand though, so users will rely entirely on one of the keyboard covers to hold it up.

The first keyboard is similar to the Apple Magic type of keyboard for the iPad, while the other keyboard has an extended lip for the trackpad, which can be folded and hidden underneath the keyboard. 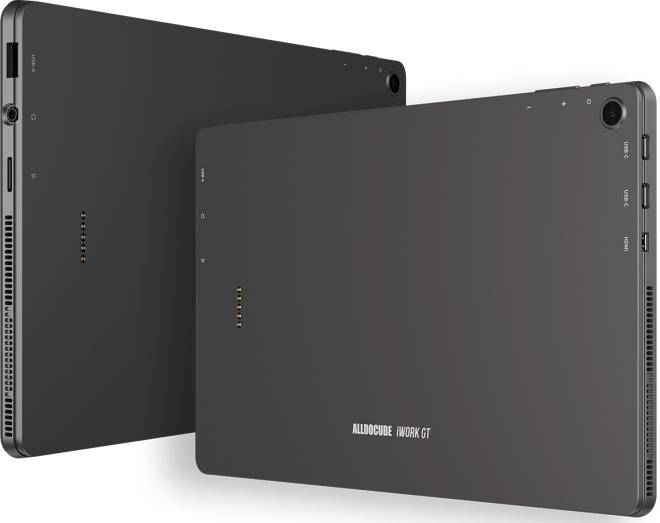