Today is 11.11 which became known as Singles Day a few years ago and turned into a sales festival, usually for a day, but sometimes a weekend if the date coincided with a weekend.

Not as many retailers join in on 11.11 in the Western markets, but some do, and Amazon started their own sales festival that they call 12 Days Of Deals instead.

So far we have only seen a handful of tablets put on sale from Amazon. So far they have excluded their own Fire tablets, but tablets that are on sale with a new or important price cut, includes the new iPad Pro 11, the 12.4-inch Samsung Galaxy Tab S7 FE with 29% off, the 10.4-inch Tcl Tab Max with %30 off, and the 8.7-inch Samsung Galaxy Tab A7 Lite with 32% off.

And while there are some minor discounts on several tablets from some other tablet brands too none of them have reached any better sales prices than before.

The biggest discounts are generally on all kinds of tablet or computer peripherals, in addition to electronics in general. So that’s generally where the greatest sales can be found.

has sales on everything, with surprisingly good prices across the board.

The rapidly growing store Banggood also has a lot of good sales on everything from electric bikes, to pocket laptops, 3D printers, toys, watches, electric heated jackets, and power stations.

Gearbest have similar sales going on, but in smaller quantities. But some of the products are same as on Banggood, which is good for comparing prices.

which seems quite big, with both current and upcoming sales listed with good discounts yet again on all types of electronics. 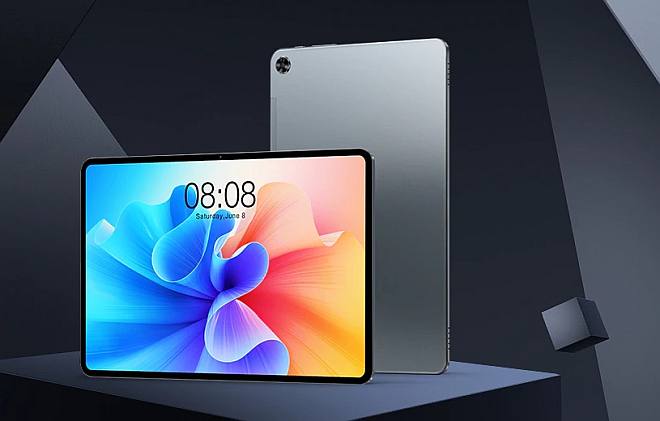