A new mid-range Android tablet in the 10-inch category from Alldocube is on its way, and it will be available in January 2021. It’s called Alldocube iPlay 30 Pro and has a pre-launch sales price of $239:
www.banggood.com/Alldocube-iPlay-30-Pro

The price doesn’t sound too high, but then we have to consider that it’s up against the bestselling Android tablet in the world right now, the new Samsung Galaxy Tab A7. And that tablet has been on sale for just $149 for several weeks now.

The only advantage the Alldocube iPlay 30 Pro has, is the built in 4G LTE. But since the bands mostly just over Asia, that selling point isn’t going to matter much elsewhere. 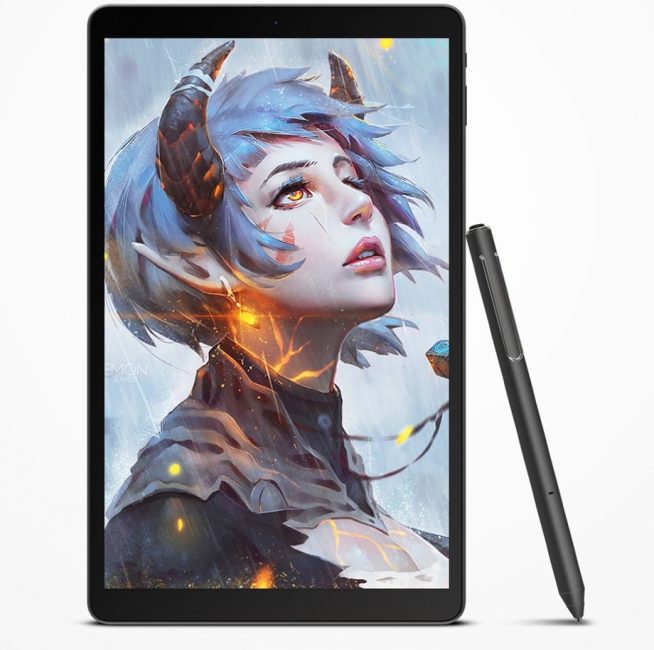 It’s powered by the octa-core MediaTek MT6771 processor, with 6GB of RAM, and 128GB of storage. Acceptable for a mid-range Android tablet, but that still makes Samsung’s Tab A7 more powerful.

The display has support for a Goodix digitizer, while this tablet also features Wi-Fi 5, Bluetooth 4.2, a USB C port, and a 3.5mm audio combo jack.

The weight is 600 grams, and it’s 8.3mm thick, which makes it a little thicker than the predecessor.

So two years ago this would have been an interesting Android tablet in this price range. But when even Samsung can outdo a Chinese tablet brand even on price, then it’s not difficult to know what tablet you should choose.