ZTE still keeps launching new tablets in North America now and then even if we don’t see other ZTE products than the ZTE phones on Amazon in the US.

But today they actually launched the ZTE Zpad 10 in Canada, where their newest Android 11 tablet is sold through the wireless carrier Telus. So as you would expect, the ZTE Zpad 10 is naturally a 4G tablet.

The size is 10.36 inches, or what is normally called a 10.4-inch tablet. It has a secret Full HD resolution display, with the whole thing powered by a Qualcomm Snapdragon 662 processor, with 3GB of RAM, and 32GB of storage. Despite those low spec, it does at least feature memory card expansion up to 2TB. 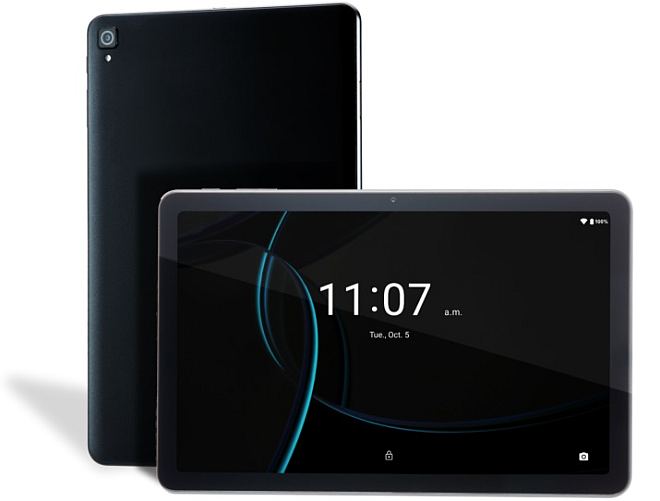 Considering how many interesting tablets there are in the 10.4-inch Android tablet segment, anyone interested in the ZTE Zpad 10 should also check out all the other 10.4-inch tablets first. 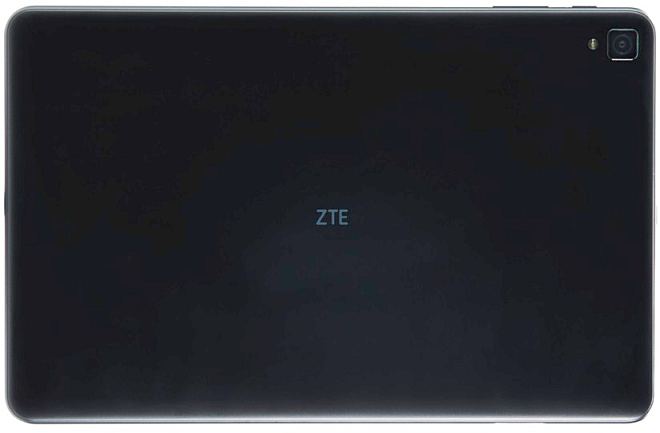