Two years ago, in June 2020, Acer introduced the Enduro line of rugged tablets and laptops in direct competition with Samsung’s rugged tablets and of course Panasonic and other well established brands manufacturing rugged computers.

During the winter Acer announced the new Acer Enduro Urban T3 2022, which they hoped they could bring to the US market around spring. And finally it’s here, available for order on Amazon for $299. 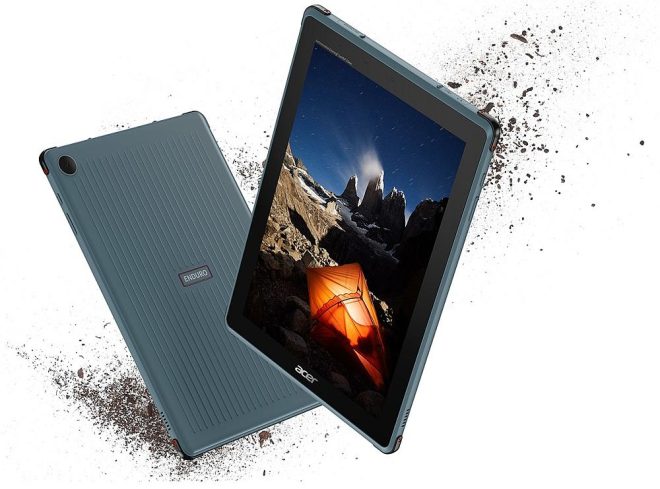 The screen isn’t just protected by Gorilla Glass, but an antimicrobial Gorilla Glass from Corning even. A highlight is that the screen is one of the brightest tablet screens on the market right now, at 600 nits brightness on max. That way it really can be used outdoors.

It’s one of very few devices powered by the octa-core 2.0 GHz MediaTek MT8385 processor, with 4GB of RAM, and 64GB of eMMC storage.

The other specs too are following the same level, with dual-band Wi-Fi 5, BT 5.0, 5MP front and rear cameras, stereo speakers, and a 6000 mAh battery with an 8 hour battery capacity.

As for the ruggedness of Acer’s newest tablet in 2022, it’s certified according to MIL-STD-810H and IP53

If you are like me and wonder what color this tablet really has, it’s called Polaris Blue by Acer. But it fits nicely to a rugged tablet.

With some extra casing, the weight is higher than average at 595 grams, but the thickness is is still good for a rugged-light tablet at 9.92mm. 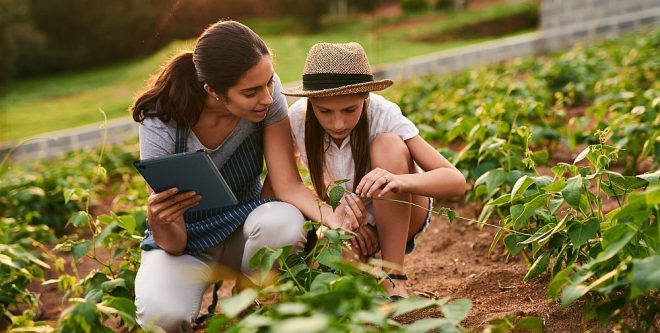