Xiaomi is kind of adding another tablet to their portfolio, but this is not the type of tablet that makes fires up our enthusiasm the most as this tablet named Xiaomi Mijia is a LCD writing tablet also known as a whiteboard tablet.

Xiaomi is unveiling it this week before it launches later this fall in 10-inch and 13.5-inch sizes. The price is $7 and $14 respectively, which is cheap for a tablet, even compared to Amazon’s tablets, but this is generally what these LCD writing tablets costs on Amazon too, where they are offered from $8 to over 10 times that, depending on the number of features wanted in the writing tablet.

The Xiaomi Mijia is said to have a 1-year battery life, which we are still light years away from on ordinary tablet computers. 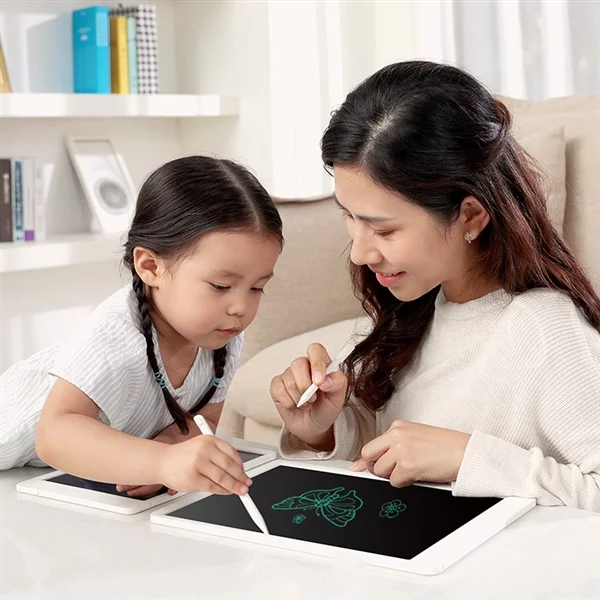